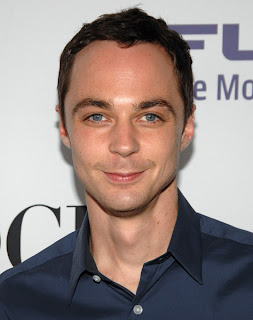 Jim Parsons is best known for playing Sheldon Cooper on the CBS sitcom The Big Bang Theory, and his performance is often cited as a significant reason for the serie's success. The Big Bang Theory has been highly rated since its premiere.

Sheldon Cooper's character is a genius physicist with nonexistent social skills who interacts with his other nerdy friends (Leonard, Howard and Raj), his "no" girlfriend (Amy) and the attractive waitress who lives across the hall (Penny). Although Parsons did not feel any sort of relationship with Sheldon, he is enchanted by his character, the dialogue structure, the use of the words and the scenes' rhythm.

It's no secret that Jim Parsons is gay. In fact, Todd Spiewak, his partner of 11 years, is often with him when he walks on a red carpet or sits beside him at awards shows and other events.

After getting his 5th Emmy nomination, Parsons said "I feel more honored to be nominated with every TV season that passes. There’s more on the air every year, there’s more choices out there”. And he added: “When people choose you in any way … it’s really touching. I don’t know what other word to use”.

I don't know if Sheldon Cooper will win the Nobel Prize someday, but I know Jim Parsons deserves that prize and more for his performance in that awesome serie. Congrats!!! 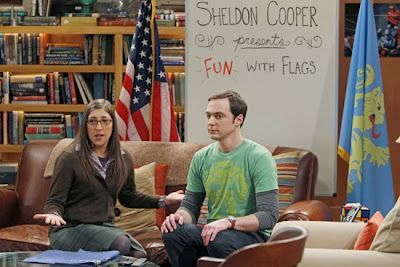 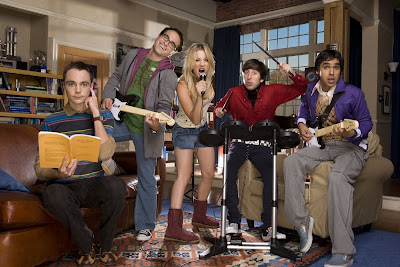 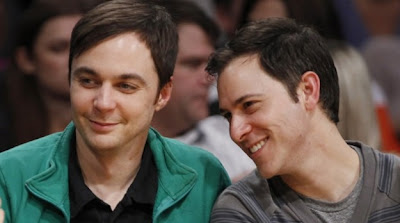 Parsons and his partner Spiewak