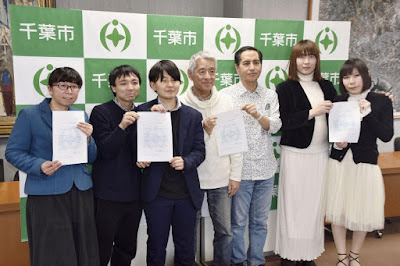 The Japanese city of Chiba issued its first certificates to same-sex couples recognizing their relationships.

Mayor Toshihito Kumagai presided over the ceremonies of six same-sex couples. "I wish you happiness in becoming better partners," Kumagai said at the ceremony.

To be eligible for the certificate, couples must be over the age of 20, not currently married and live in the city.

The certificates are not the equivalent of marriage for opposite-sex couples, but will give same-sex couples increased rights. Those rights include applying for public housing and the ability to visit their partner in hospital if they’re seriously ill.

The certificate system also opened today to opposite-couples who wanted to enter into a civil partnership.

While Chiba is one in a growing number of Japan’s municipalities to recognize LGBT couples with partnership certificates, it is the first not to limit the recognition of LGBT couples.

Tokyo’s Shibuya and Setagaya wards were the first local governments to issue the certificates in 2015.

A number of cities across the country soon began following their example, including Sapporo, Fukuoka, Osaka, Iga, Takarazuka, and Naha.

Same-sex marriages are illegal in Japan and couples say they face discrimination, such as the inability to inherit property from their partner without a will or to benefit from income tax deductions for spouses. 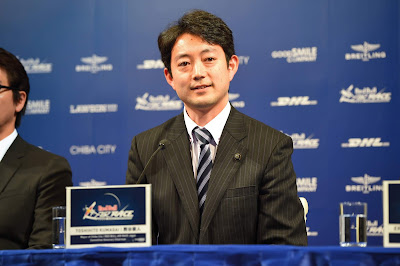