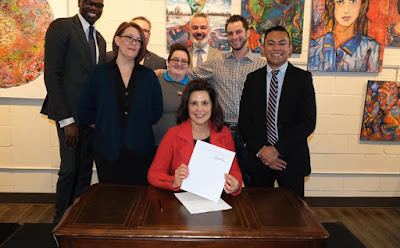 Michigan and Wisconsin are two of nearly 30 states in the US that offer no LGBT discrimination protections. Michigan Governor Gretchen Whitmer signed an order protecting employees of the executive branch and state contractors. Wisconsin Governor Tony Evers also signed a similar order.

"If we’re going to attract the talented workforce our businesses need to create jobs and grow our economy, then we’ve got to get on the right side of history," Whitmer said in a statement. "That’s what this executive directive is all about."

Last week, newly-sworn in Democrat members of the House of Representatives promised to pass the US’s Equality Act. The Equality Act would add sexual orientation and gender identity to the Civil Rights Act of 1964. If passed, it would outlaw discrimination against LGBT citizens in work and services across the country. 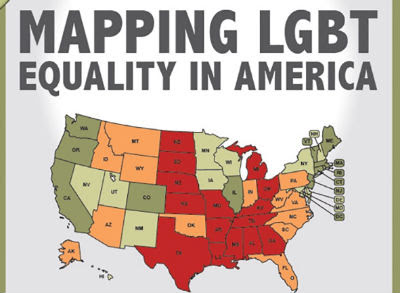