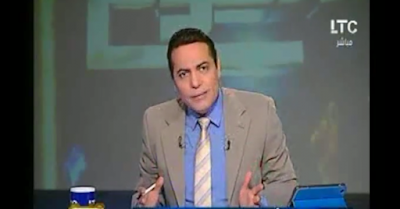 An Egyptian court sentenced a television host to one year in prison for interviewing a gay man in his show, despite being anti-gay himself.

TV host Mohamed al-Gheiti, a presenter on the LTC TV station, was accused of promoting homosexuality and contempt of religion following the interview last year.

In August 2018, al-Gheiti interviewed a gay man on his private TV station to discuss homosexuality. The gay man had his face blurred throughout the interview and said he was a sex worker. He also talked about his relationship with another man.

The presenter, who has spoken out against gay people in the past, was sentenced to 12 months in jail. He was also fined 3,000 Egyptian pounds and will be put under surveillance for a year after his release.

Egypt has not specific law banning homosexuality. However, the government has a number of provisions to criminalise any behaviour that is deemed immoral. 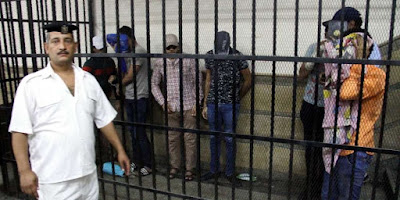 Gay men are arrested in Egypt for immoral behavior