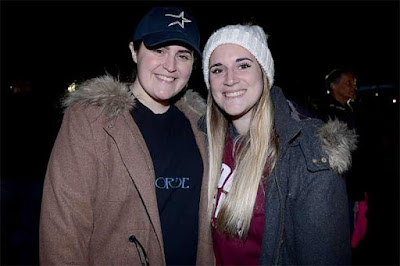 Nicole Kopaunik and Daniela Paier wed in a ceremony in Velden, southern Austria, shortly after midnight Tuesday.
The couple, both 37, had reportedly been engaged for four years.

Austria’s constitutional court ruled in 2017 that same-sex couples should have the right to marry from Jan. 1, 2019. Previously, same-sex couples could only enter into a registered partnership that granted fewer rights than marriage.

Austria’s current governing parties, the People’s Party and the Freedom Party, had strongly opposed granting same-sex couples the right to marry, but said they would respect the court’s ruling. 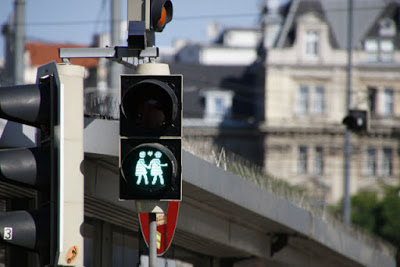