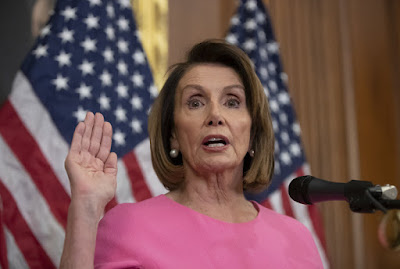 The new speaker of the House of Representatives, Nancy Pelosi, has vowed to pass the Equality Act law, banning anti-LGBT discrimination across the US, in her first speech.

As a record number of openly lesbian, gay and bisexual lawmakers were sworn in, the Democratic leader told Congress, “We will make America fairer by passing the Equality Act to end discrimination against the LGBTQ community.”

There are currently no federal-level protections against discrimination based on sexual orientation or gender identity in the US. This means that it is legal to fire people for being gay in dozens of states due to uneven state-level protections.

The Democrats won back the House in November’s midterm election, taking 40 seats which will be largely occupied by queer lawmakers and allies.

The Equality Act bill faces a smooth path in the House, where the Democrats have a majority, but may struggle to get through the Republican-controlled Senate. 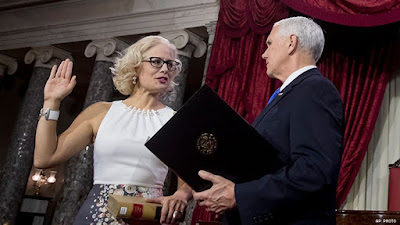 Bisexual Senator Kyrsten Sinema, from Arizona,
sworn in on a law book instead of The Bible