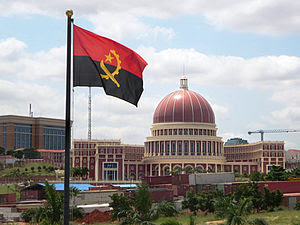 Angola has decriminalised homosexuality, meaning its 29 million inhabitants are free to love whoever they want.

The south-central African nation removed the “vices against nature” provision in its law, which was interpreted to be a ban on same-sex sexual activity.

As well as legalising homosexuality, Angola’s government have now made it illegal to discriminate against people on the basis of sexual orientation. It means that any person or company refusing to employ or provide services to an individual because of their sexual orientation could face up to two years in prison.

The changes were approved by Angola’s parliament updating its colonial-era penal code. It’s the first update to the country’s penal code since it gained independence from Portugal in 1975. 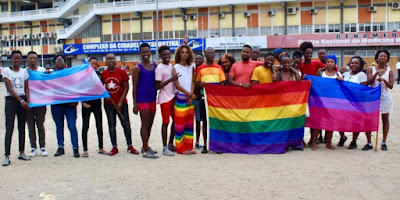