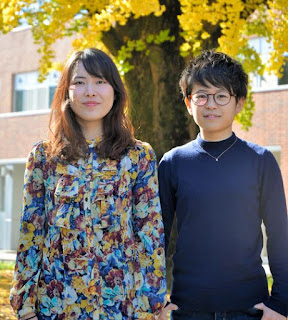 A Japanese lesbian couple plans to wed 26 times overseas to raise awareness of the fact that they cannot do the same thing in their home country.

University students Misato Kawasaki, 21, and Mayu Otaki, 22, will post pictures of the ceremonies on their blog during their six-month journey in an effort to convince readers that same-sex couples should be allowed to marry in Japan.

Kawasaki, who studies alongside Otaki at Utsunomiya University’s Faculty of International Studies, said she wanted “to show through our wedding photos that being lesbian, gay, bisexual and transgender (LGBT) is normal so that those who are troubled by their sexual status can harbour hope."

She said that she had wanted to pose the classic question, asking her partner: “Will you marry me?”. But despite queer unions being recognised in some areas of the country, there is no recognition of same-sex marriage on a national level in Japan, meaning that she felt unable to ask Otaki to marry her.

Kawasaki and Otaki, who want to establish a wedding company in Japan for same-sex partners when they get back, are crowdfunding to afford their tour.

It is time Japan! 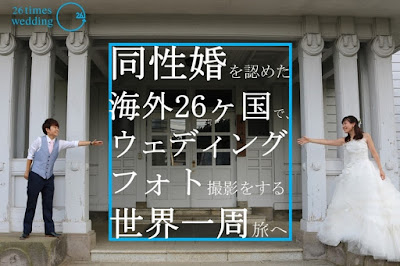 You can help them here