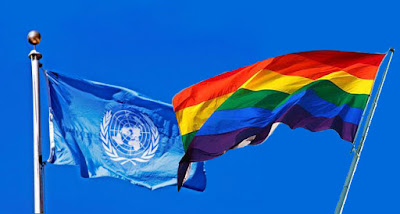 In July, the U.S. mission to the United Nations informed foreign delegations that beginning Oct. 1, the State Department would no longer issue G-4 visas to same-sex partners of foreign diplomats and U.N. officials who are not legally married, reversing a policy that former Secretary of State Hillary Clinton had instituted.

The G-4 visa, which gets awarded to spouses, had been available to same-sex partners since 2009, when then-Secretary of State Hillary Clinton allowed it to ensure that couples could remain together without needing to be legally married.

Twenty Democratic senators urged Secretary of State Mike Pompeo to reverse course on the "unnecessarily cruel" decision to end an Obama-era policy that granted visas to the same-sex partners of LGBT diplomats whose unions are not recognized by their home countries. Last week, 119 House Democrats sent a letter to Pompeo slamming the policy change.

According to the letter, 69 countries around the world criminalize same-sex relations. Additionally, in 10 countries, all U.N. member states, LGBT people face the death penalty for their orientation. Under the new policy, diplomats' and U.N. officials' partners must produce evidence of legal marriage by Dec. 1 or leave the country within 30 days.

A spokesperson for the State Department confirmed the agency received the letter and said it would respond through appropriate channels. 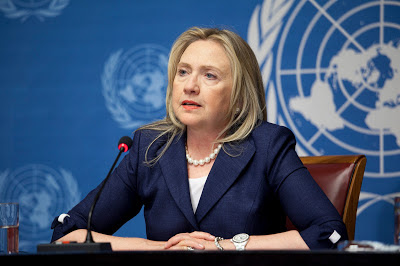