Almost half of LGBT people face discrimination and harassment at work 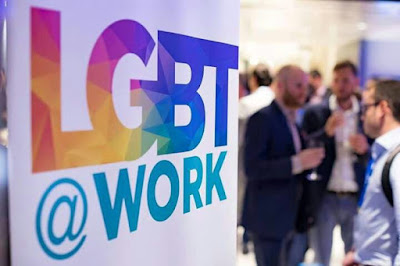 Almost half of LGBT people in the U.S. have experienced workplace discrimination at some point in their lives, according to a new report.

A study published by The Williams Institute additionally found that nearly 9% of LGBT workers said they had been fired or denied employment in the past year due to their LGBT identity. The number was even higher for LGBT people of color, over 11% of whom reported having faced unfair employment or hiring practices.

It also found that transgender people face shocking rates of bias on the job. Almost half of trans workers said they had been fired or not hired due to their gender identity. Additionally, over 22% of trans respondents said they had been sexually harassed within the past five years, compared to the approximately 12% of queer people who said the same.

The study’s findings underscore the dire need to pass the Equality Act, which would create sweeping federal protections for the LGBT community in areas like housing, education, and health care, in addition to shoring up the employment protections. 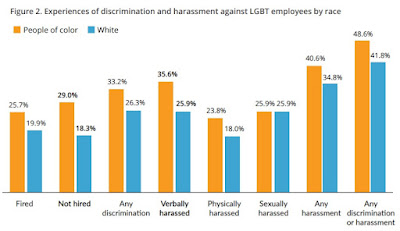