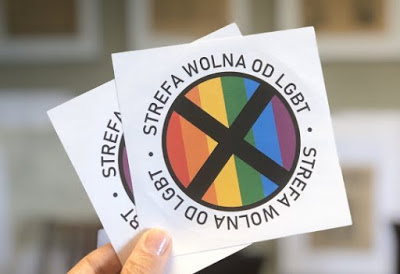 A region in Poland has gone back on its declaration of being an “LGBT-free zone” after the threat of losing European Union funding.

Świętokrzyskie’s regional assembly voted to revoke the resolution, first passed in 2019. It is the first such U-turn in Poland. At a meeting of the region’s assembly, no one opposed the move to withdraw from the previous anti-LGBT declaration and only three councillors abstained.

In 2019, the Polish Government declared itself free of LGBT ideology after warning the LGBT movement imported into Poland "threatens our identity, our nation, its continued existence, and therefore the Polish state”.

The adoption of LGBT-free zones has set Poland on a collision course with the European Commission, the executive branch of the EU, which is responsible for enforcing EU laws. 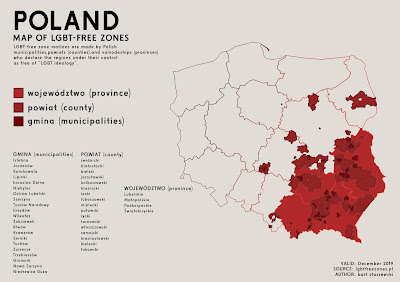