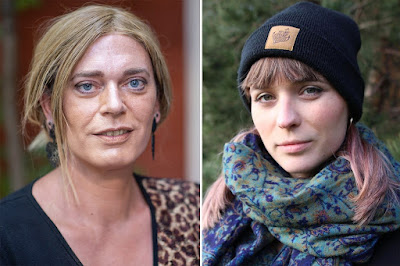 Two transgender women have made history in Germany when they were elected to parliament.

Tessa Ganserer, 44, from Nuremberg in southeastern Bavaria, and Nyke Slawik, 27, from North Rhine-Westphalia, are both members of the Green Party, which is expected to play a pivotal role in a new three-way coalition government after a surprise win by the left-wing Social Democrats.

Both politicians have vowed to push for new laws protecting the LGBT community. They want to make it easier for lesbian mothers to adopt children, as well as make it easier to ratify a sex change on identity documents.

In any case, it's a historic victory for the trans-emancipatory movement and for the entire queer community.