Historic Decision of the U.S. Suprem Court in Favor of Marriage Equality 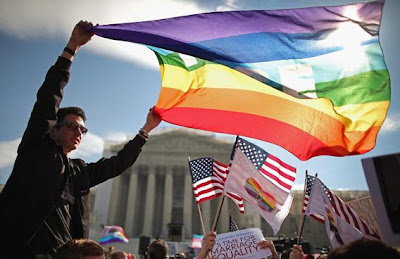 As expected, the U.S. Supreme Court has announced its opinion on two key equal marriage cases today June 26, the last day of the court's session to release both opinions.

"We have never before upheld the standing of a private party to defend the constitutionality of a state statute when state officials have chosen not to", Chief Justice John Roberts wrote in the majority opinion. "We decline to do so for the first time here".

On the second case, the Court pronounced around DOMA, the Act which denies federal marriage benefits to same-sex couples legally married in some American states (remember the story of David & Jason). With a narrow majority, 5-4, the Justices have struck it down.

"The federal statute is invalid, for no legitimate purpose overcomes the purpose and effect to disparage and to injure those whom the State, by its marriage laws, sought to protect in personhood and dignity", Justice Anthony Kennedy wrote in the majority opinion. "By seeking to displace this protection and treating those persons as living in marriages less respected than others, the federal statute is in violation of the Fifth Amendment".

With both decisions, the Supreme Court effectively allowing equal marriage across the U.S. However, that gay marriage can be legal or not still depends on each state.

Really a historic day in the U.S!!! 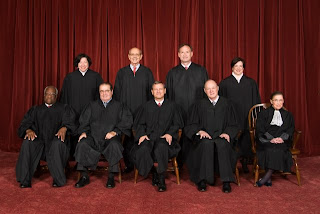 The nine Justices of the U.S. Supreme Court 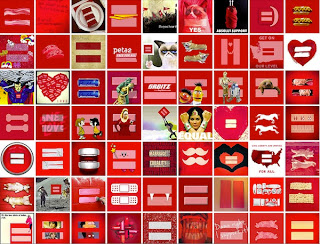 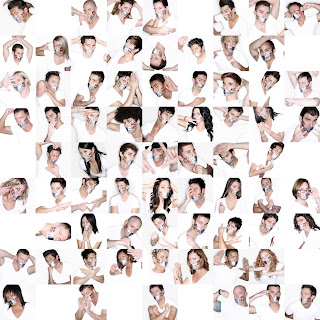