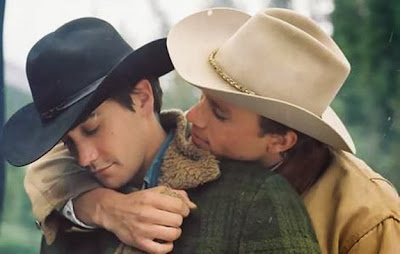 One of the stories which touched moviegoers in recent years is "Brokeback Mountain", the story of impossible love between two men. Its author, Annie Proulx, won a Pulitzer and later, in 2005, Ang Lee filmed the story, winning several awards, including three Oscars: Best Director, Best adapted Screenplay and Best Original Music.

Now, the Teatro Real in Madrid (Spain) prepares the world premiere of the operatic adaptation of this work. It's composed by Charles Wuorinen, and Annie Proulx has wrote the script.

The composer said the differences with the film are remarkable. The result is a sentimental opera but very remote from the film. He added that Proulx's script for the opera is simply better.

The premiere in Madrid theater will take place on January 28, and 8 performances will be represented until February 11. 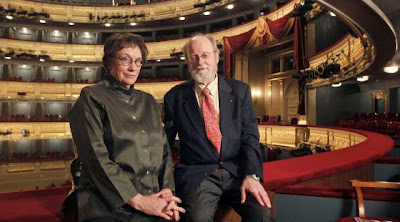 Proulx (author) and Wuorinen (composer),
creators of this opera