Marriage equality is in Puerto Rico to stay 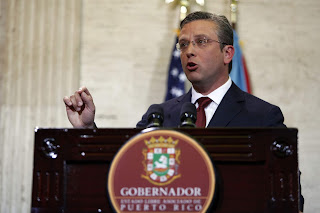 Shortly after the federal judge ruled against marriage equality in Puerto Rico, Governor Alejandro García Padilla has sided with the U.S. Supreme Court.

"The fundamental right to marriage has been ordered by the U.S. Supreme Court and the Court of Appeals for the First Circuit of Boston. Thus, I’m going to respect the rulings of the higher courts which, thankfully, ordered matters to proceed much differently than Judge Pérez-Giménez", the Governor declared.

Lambda Legal staff attorney Omar González-Pagan said in a statement: "The marriages of same-sex couples in Puerto Rico are not in limbo and we appreciate that Governor García Padilla has reassured LGBT people and made clear to all others in the Island that marriage is here to stay".

The U.S. Supreme Court has indisputably held that the constitutional guarantees of liberty and equality apply with equal force to the Commonwealth. 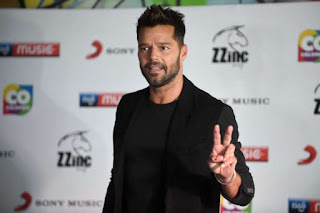 Ricky Martin proud of his island