Amnesty International Warns on Rising Levels of Homophobia in Africa 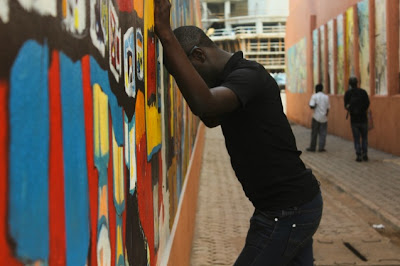 In addition, "homosexual acts" are being increasingly criminalized across Africa as a number of governments seek to impose draconian penalties or broaden the scope of existing laws, including by introducing the death penalty. A total of 38 African countries criminalize homosexuality.

The report reviews the current state of legal provisions across the continent and how these laws adversely affect LGBT African people. Individuals interviewed by AI spoke of their daily struggle to survive discrimination and threats. The report contains specific cases from Uganda, Kenya, South Africa and Cameroon. Also remember the situation of Nigeria that I posted few days ago.

"It is time that African states stopped demonizing individuals because of their sexual orientation and gender identity. Human rights are about the dignity and equality of all people", said Widney Brown, Senior Director of International Law and Policy at AI.

I am  hopeful the president will deal with rights for LGBT people when he visits the three African countries. 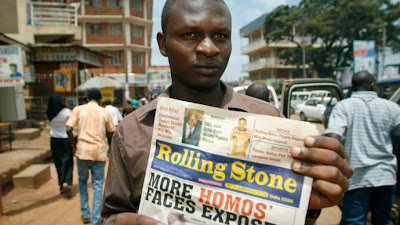 Treatment to LGBT people is increasingly hostile in Africa 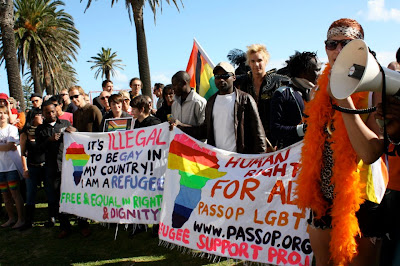