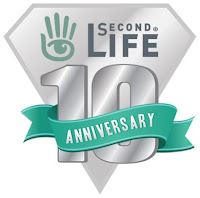 Early in 2003 Second Life had a few sims and avatars, but ten years after SL landmass is nearly 700 square miles (slightly over 1810 square kilometres) and 36 million accounts were created.

Today, an average of about 400,000 new regristrations were created monthly and more than 1 million visit SL each month. Games, events and adventure/fantasy dominate the destinations guide.

In addition, US$3.2 billion was spent on virtual assets since its creation, and 1.2 million daily transactions were conducted for virtual goods.

But the most important, Second Life is a great and unique virtual environment to socialize with people around the world and live incredible experiences.

Check out the schedule and enjoy the birthday celebrations in the virtual world. 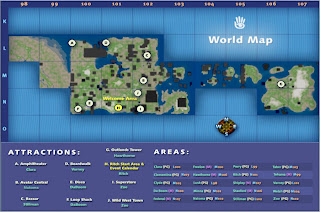 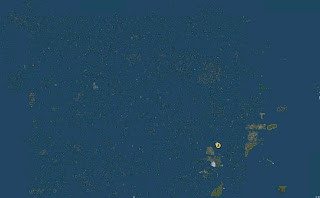 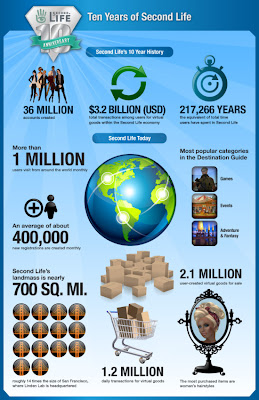