Most Gay-Friendly Cities in U.S. 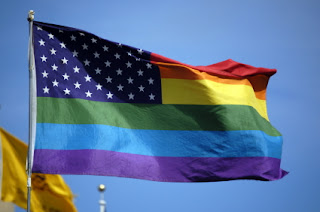 NerdWallet has posted a list of the most gay-friendly cities in U.S. based on three requirements:


After analyzing 88 American cities, the Top 5 are:

Palm Springs is known as a hotspot for gay tourism, but the city has a thriving year-round LGBT culture for residents as well. A whopping 8.6% of households consist of same-sex partners. The city’s yearly Pride festival is one of the community’s most popular events, and that two-day festival celebrates the gay rights movement’s history of activism.

Known for its diversity and tolerance, the Bay Area is home to a large gay population and a thriving gay culture. San Francisco’s historic Castro District has a strong history in the gay rights movement, and the area maintains several historical landmarks, such as the Castro Theater and Harvey Milk Square, a tribute to the influential activist and hate crime victim.

Seattle’s LGBT hub, Capitol Hill, is the center of the city’s gay culture, housing many gay bars and businesses. In Seattle, gay marriage is legal, and the city has experience rapid growth in the population of LGBT families. Organizations like Families Like Ours help Washington couples adopt and foster children. 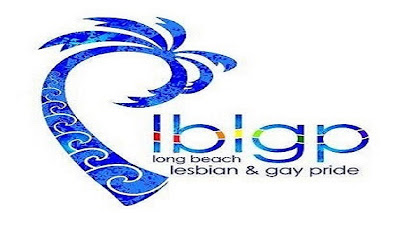 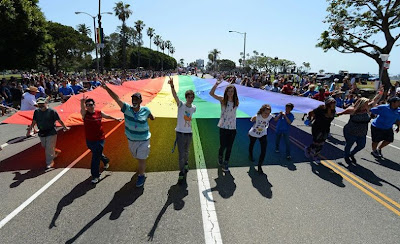 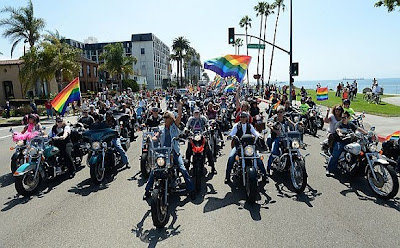 The People’s Republic of Cambridge has zero sexual orientation-related hate crimes in 2011, making this a safe and tolerant area for gay residents. Cambridge is also the residence of gay rights activist and Senator Elizabeth Warren, and the state was the first to legalize same-sex marriage. 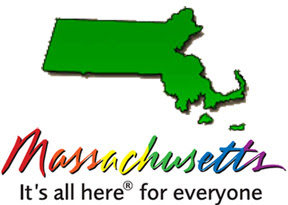 
For checking the overall score and more information, head over to NerdWallet post.