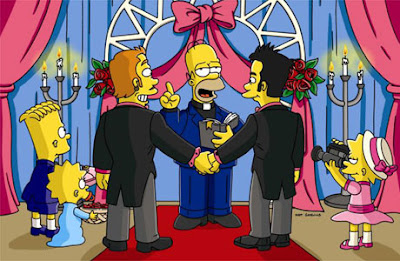 After Rhode Island, Delaware and Minnesota legalized marriage equality for same-sex couples in last weeks, they form part to the group of 12 American states where same-sex marriage is allowed. The others are Maine, New Hampshire, Vermont, Massachusetts, Connecticut, New York, Maryland, Iowa and Washington. Also in the District of Columbia is legal.

However, LGBT people in 38 other states are left waiting for full marriage rights. Which will be the 13th? California? Oregon? New Jersey? or Illinois?

Who knows, but is obvious that gay marriage today has more support in U.S. than last years. The recent polls of The Pew Forum confirm that, the acceptance has risen in all segments. Next, I highlight some of the polls but you can check out all of them at The Pew Forum website. 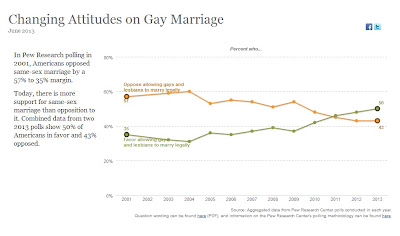 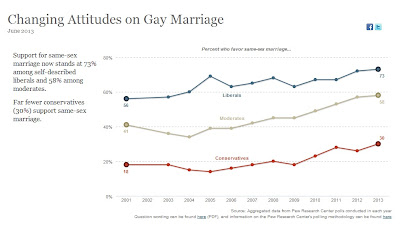 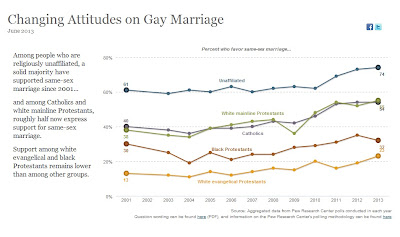 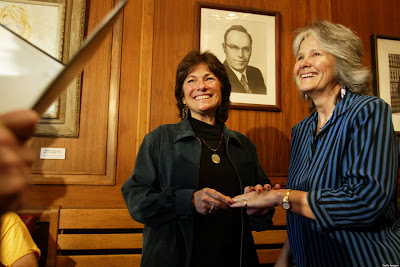