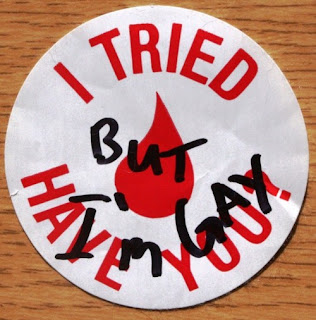 During the last board meeting in Chicago, the American Medical Association (AMA) has voted to end a federal lifetime ban on gay male blood donors.

The ban, by the U.S. Food and Drug Administration (FDA), was introduced in 1983 to prevent blood donations from gay men in response to the AIDS outbreak, when little was known about HIV and AIDS caused panic.

The AMA considers that, with existing technologies, donated blood can be screened individually. Then, men who have sex with men shouldn't be discriminated and they could be seen like the rest of donors and not like a risk group.

Dr William Kobler, AMA board member, said in a statement: "The lifetime ban on blood donation for men who have sex with men is discriminatory and not based on sound science". And he added: "This new policy urges a federal policy change to ensure blood donation bans or deferrals are applied to donors according to their individual level of risk and are not based on sexual orientation alone".

For those reasons, the AMA recommends to the FDA to change its policy, and to adopt similar one used in other countries, so that gay men should be evaluated on an individual level rather than being collectively banned and stigmatized in a high-risk category. 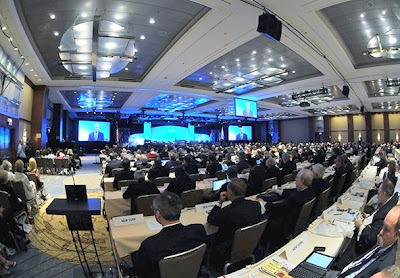 About 450 delegates from across the U.S. have
gathered in Chicago to discuss several issues 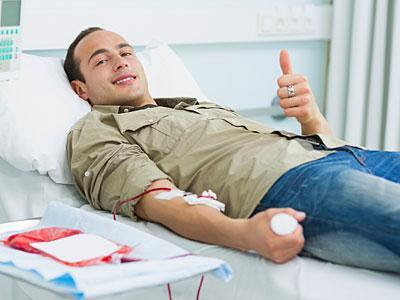 Who cares about sexual orientation of donors?