Matt Shepard is a Friend of Mine 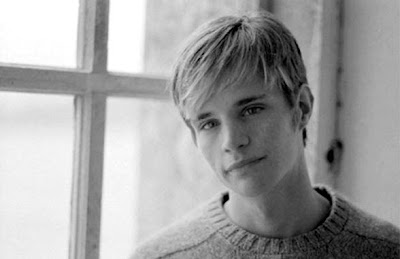 Almost fifteen years ago, on the night of October 6, 1998, two men lured Matthew Shepard, a gay freshman at the University of Wyoming, from a bar in Laramie. He was kidnapped and driven to a field where he was tortured and tethered to a fence and left to die. Never regaining consciousness, Matthew succumbed to the severe injuries from the attack and died on October 12, 1998. It was a hate crime.

The murder of Matthew Shepard was a devastating tragedy that made countless headlines around the world. As people denounced the hatred and senseless violence that caused Matthew’s death, a much-needed awareness about hate crimes and intolerance against the LGBT community began and continues to this day.

Michele Josue, independent filmmaker, has featured the film Matt Shepard is a Friend of Mine, a documentary to commemorate his passing. The film explores the life and death of Matthew and examines the wreckage left behind after his murder.   Framed through the very personal lens of friends and family, it’s a story of loss, love, and courage in the face of unspeakable tragedy.

You can help Michele and her team to market and independently distribute the documentary. Funds raised by this campaign will go towards outreach, marketing and publicity, and classroom versions of the film. If you wish, visit the Kickstarter page for more information and donations, or visit Matt Shepard is a friend of mine website.