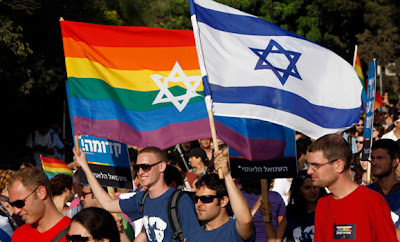 The march set out from Independence Park, in the city center, and concluded at the Rose Park, with speeches and musical performances.

Jerusalem is no Tel Aviv because pressure from religious communities makes more difficult to have a large visible gay event. However, this also makes the Jerusalem Parade very important because they gay community celebrates the event with a stronger vindication.

Despite protests from some small groups of ultra-Orthodox Jews, the march had a heavy police presence and passed largely without incidents. The right of the gay community in Jerusalem to have a large pride event was upheld by the Supreme Court of Israel in 2007.

Israel remains the only country in the Middle East to provide anti-discrimantion laws to LGBT people. 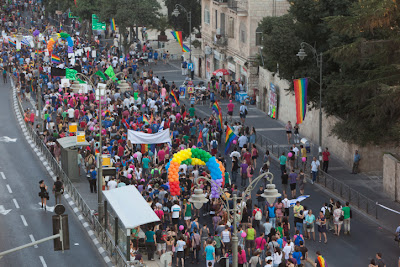 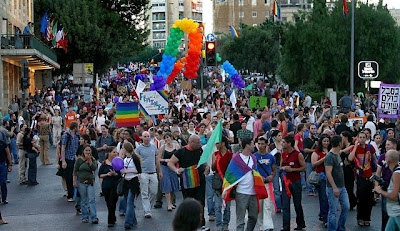 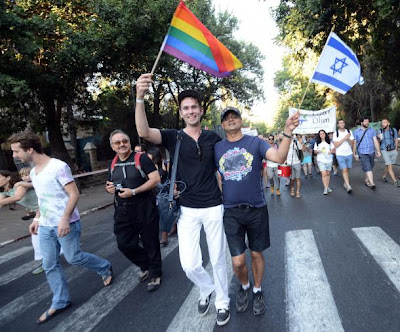 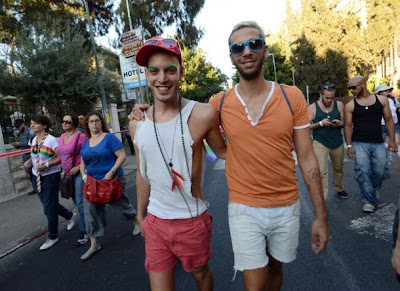 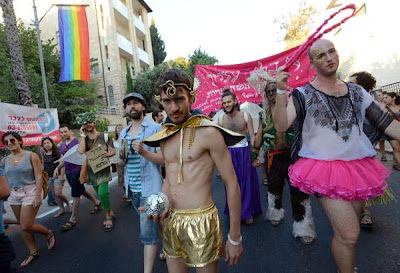 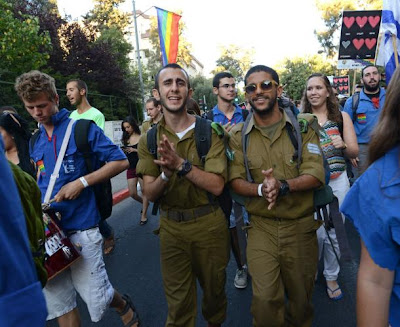 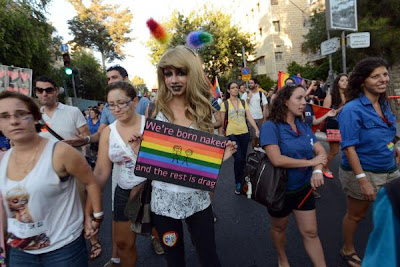 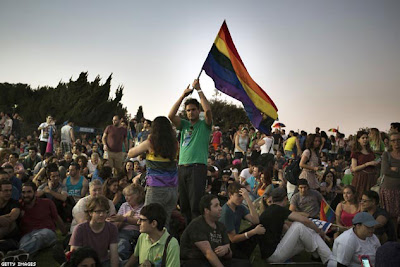 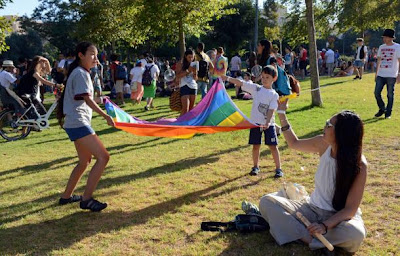 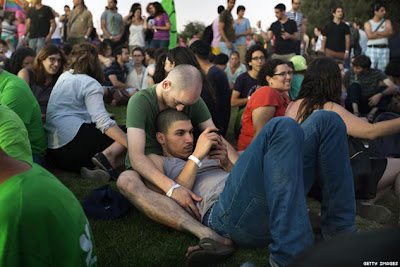 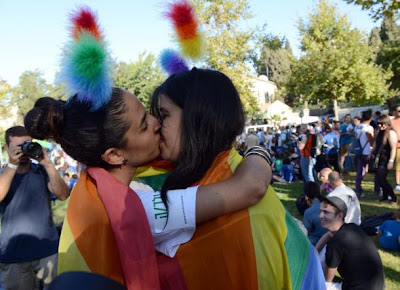 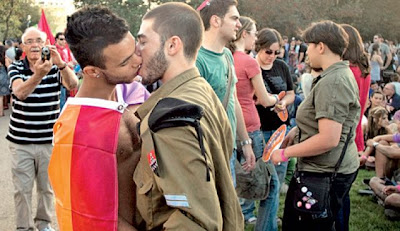