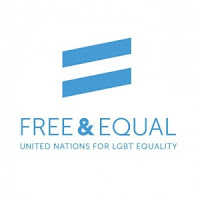 The Human Rights Office of the United Nations (HRO) has rejected the Russia’s law banning gay propaganda, and has urged the Kremlin to repeal this law.

"Such laws form the basis for standing and regular harassment, and even arbitrary detention, and help create a climate of fear for anyone working on advancing the rights of lesbian, gay, bisexual and transgender people", said Claude Cahn, adviser of the HRO during a meeting in Kiev, Ukraine.

He also asked Moldava to repeal a similar law and advised Ukraine not to pass a nearly identical proposal in their parliament. And he added: "The restrictions introduced in parts of Eastern Europe are inherently discriminatory in both intent and effect. The limitations they place on the exercise of rights to freedom of expression, association and peaceful assembly and their impact on the work of human rights defenders".

UN has spoken out, what will do the International Olympic Committee? And the rest of international organizations and governments? 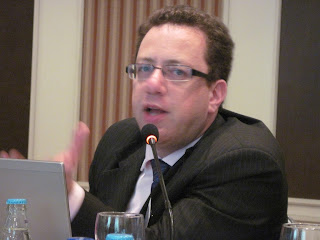 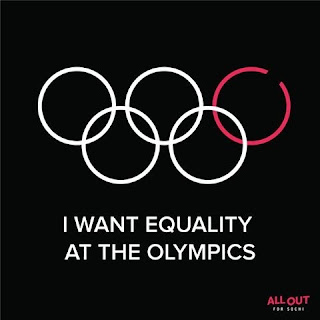