U.S. Athlete Dedicates his Medal to LGBT People in Moscow 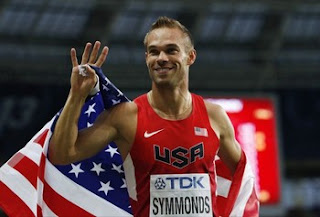 After finishing the 800m in a time of 1:43.55, Symmonds used his victory speech to dedicate his medal to lesbian, gay, bisexual and transgender people, and launched an outspoken attack on the Russian discriminatory legislation.

He said: "As much as I can speak out about it, I believe that all humans deserve equality as however God made them. Whether you’re gay, straight, black, white, we all deserve the same rights. If there’s anything I can do to champion the cause and further it, I will, shy of getting arrested".

Symmonds’ statement is the first major test of the Russian law by an international athlete, and could possibly land him in trouble with Russian authorities, who have already deported foreign activists who have protested the law. 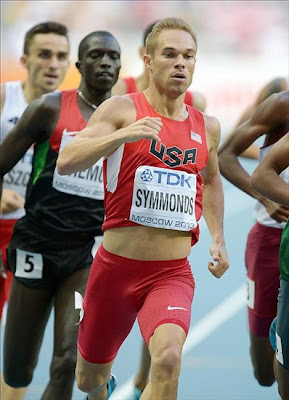 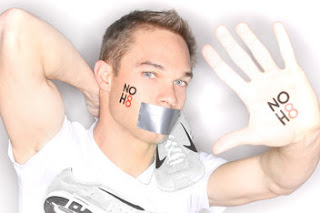