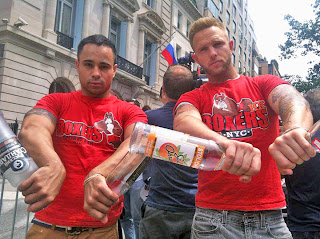 Around 100 people took part in an anti-homophobic protest outside Russian consulate in New York, on Manhattan's Upper East Side.

Bottles of vodka has been poured down the drain in front the Russian consulate, as a boycott to Russia’s national drink in protest at the country’s homophobic stance.

Protesters wanted to highlight growing concern over Russia’s brutal crackdown on the human rights of LGBT people, before the 2014 Winter Olympics are held in the Russian city of Sochi

The vodka boycott campaign was launched by U.S. writer and activist Dan Savage, and now is a movement that has gay bars all around the world, from Vancouver to London.

Banning Russian vodka lets to show a displeasure with Russian government's treatment of gay people, but does it really help LGBT people in Russia?

In addition, you can read the open letter from the CEO of Stoli Vodka to the LGBT community.

In any case, I agree to denounce the increasingly aggressive stance towards LGBT people by Russian authorities, and also to reject the recent Russian law banning the promotion of equality values to children and impeding the gay activism. 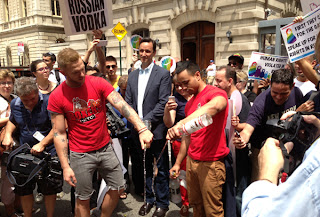 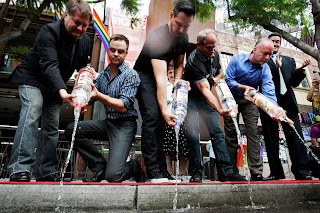 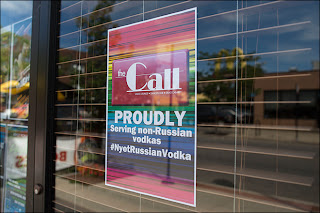 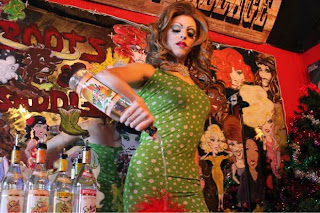 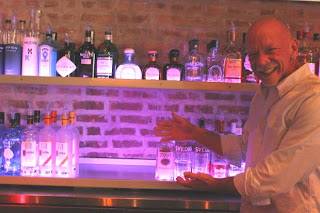 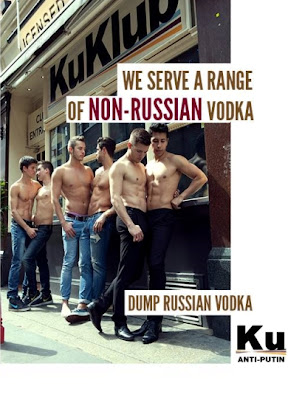