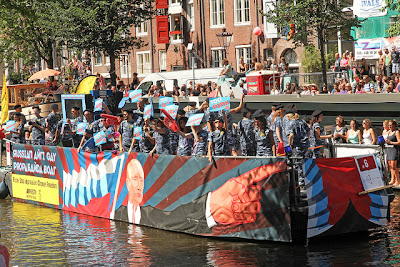 Hundreds of thousands people have attended the 2013 Amsterdam Pride Canal Parade. They took the Amsterdam's streets and canals to celebrate pride and to call for LGBT rights in Russia.

In fact, many of the slogans and claims were focused on the repeated attacks to LGBT rights in Russia, especially after approving a law banning propaganda gay. Even Labour party members wore Gay Pride for Russia shirts.

As usual, several decorated boats sailed through the ancient canals of the city, but this year included a boat organized by the Netherlands' soccer association. Former soccer stars, including striker Patrick Kluivert and defender Ronald de Boer, rode along together with national team coach Louis van Gaal. One of the few openly gay former players, Wensley Garden of Helmond Sport, was also on the soccer boat.

In any case, Amsterdam Gay Pride remains one of the biggest and most spectacular celebrations of LGBT activism around the globe. 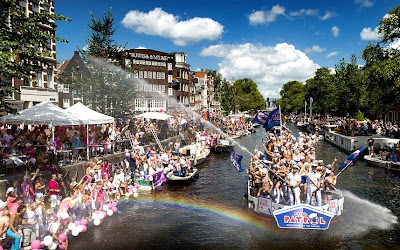 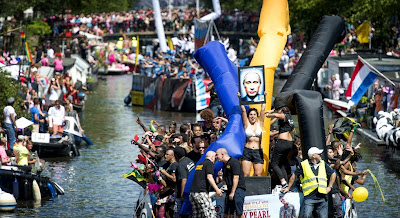 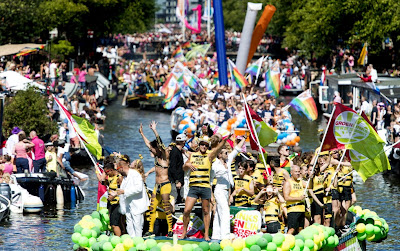 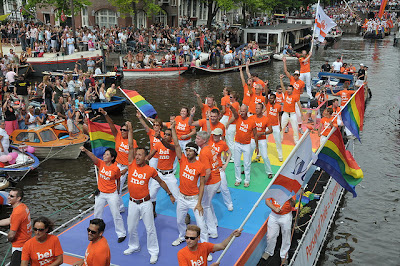 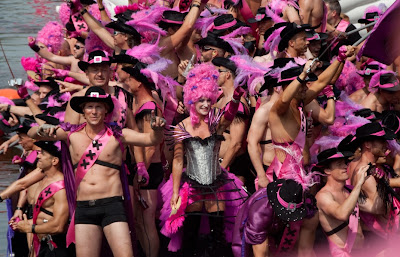 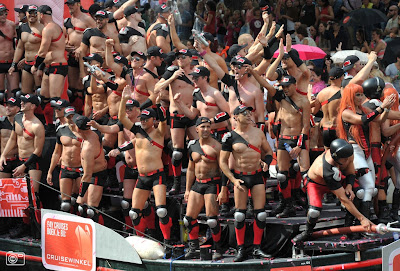 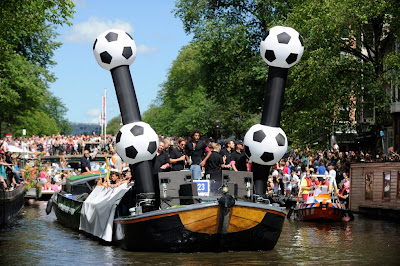 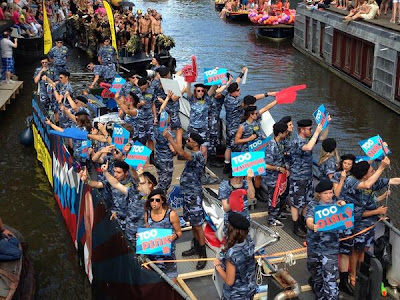 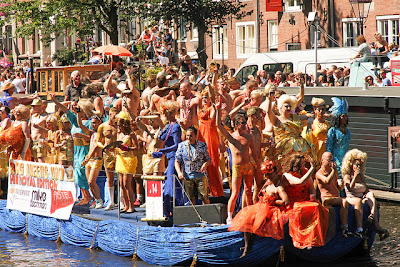 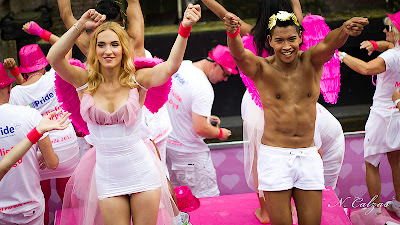 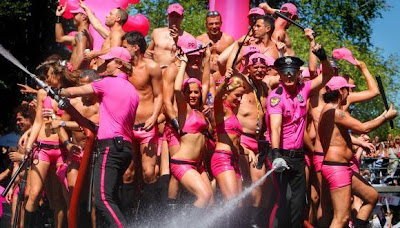 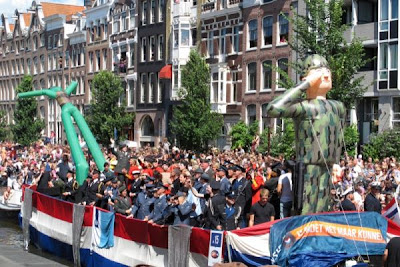 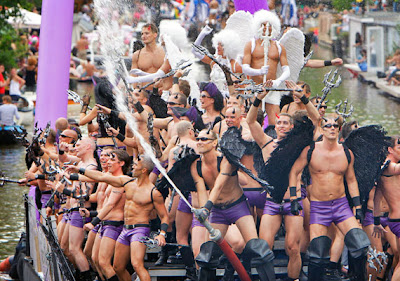 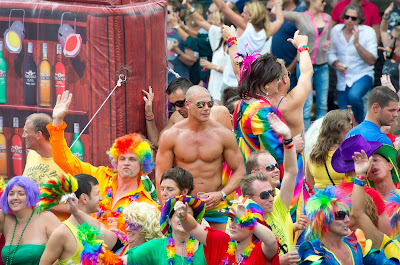 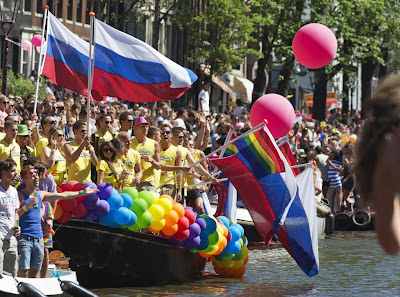 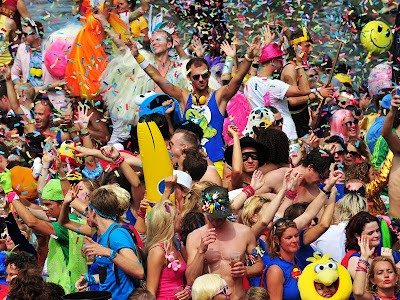 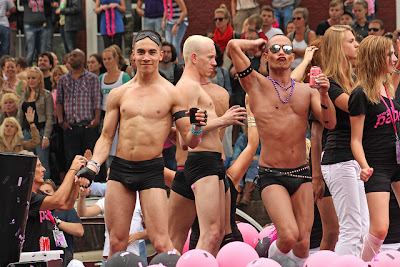