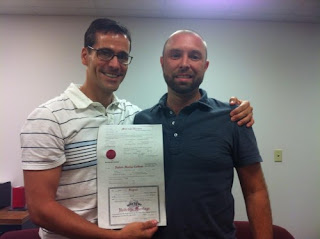 When John Kandray and Bill Gray, a couple from Regent Square (a neighborhood in Pittsburgh), heard that Montgomery County was issuing licenses to same-sex couples, they went across the state to get one.

But then they heard Mayor Fetterman was willing to marry them. So at the mayor’s home and in front of the couple’s family and friends, they exchanged rings and were married by Fetterman.

The couple knows that neither the Pennsylvania nor the federal government may recognize their marriage, but they say one day they hope it will be recognized by both.

Americans Civil Liberties Union of Pennsylvania are pursuing the lawsuit that challenges the state's law that bans gay marriage, a state statute enacted in 1996.

In any case, congratulations to newlyweds and to Mayor too! 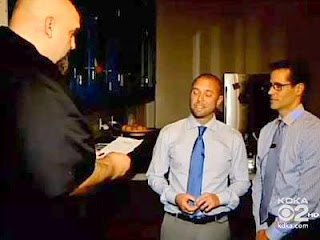 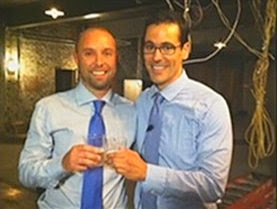