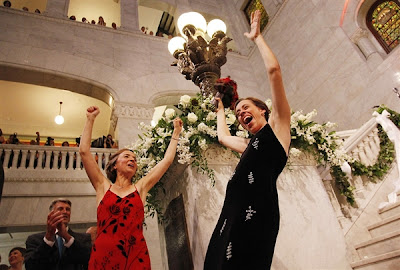 Last May, Mark Dayton, Minnesota Governor, signed the same-sex marriage bill. And Lincoln Chafee, Rhode Island Governor, did the same. Both laws turned official on 1 August. That means gay couples can marry in both states at last, and also means they will automatically recognize gay marriages performed in other states.

For this reason, in massive group celebrations and in quieter individual ceremonies, gay couples in Minnesota and Rhode Island began marry at the stroke of last midnight.

Rhode Island and Minnesota became the 12th and 13th states to allow equal marriage in the U.S., meaning it is now legal in more than a quarter of nation, as well as in Washington, D.C. It is estimated that about 30 percent of the U.S. population now lives in places where same-sex marriage is legal.

Congratulations to the newlyweds! 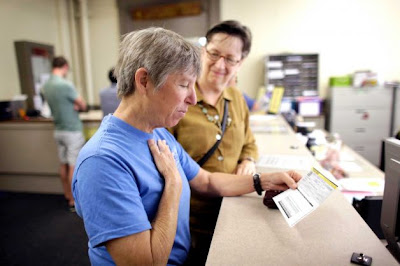 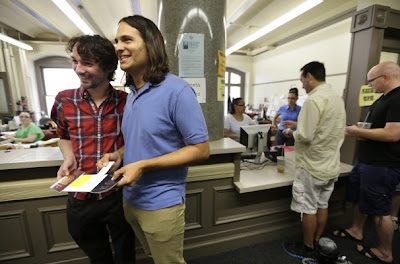 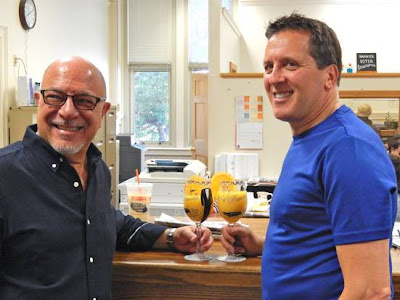