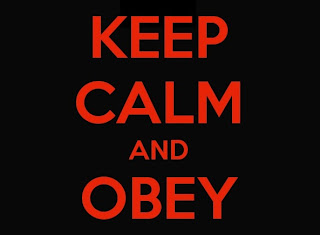 Scott Blackmun, the head of the U.S. Olympic Committee (USOC), said he expected U.S. athletes to comply with the Russian laws during the Winter Olympics in Sochi, including the recent adopted anti-gay  law.

Blackmun said: "The athletes are always going into countries with laws different than his or her own country". And he added: "They’re going to agree with those laws in some ways, they’re going to disagree with those laws in other ways. It’s our strong desire that our athletes comply with the laws of every nation that we visit.  This law is no different".

Nevertheless, some athletes opponents of the law have announced plans to protest in Sochi, by wearing pins or armbands with LGBT's colors flag, or supportive slogans, or holding hands with other same-sex members.

Disappointing attitude of the USOC... 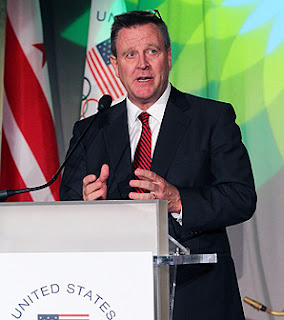 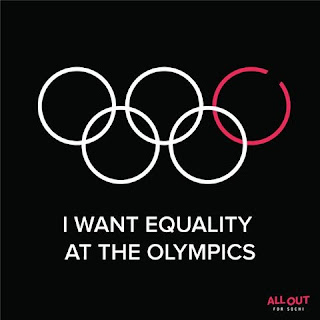