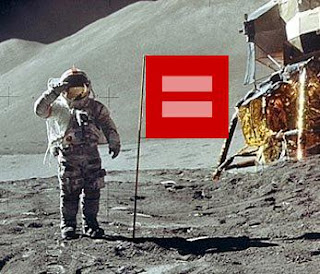 You've sure already seen this symbol several times: two parallel pink lines on a red square background. It has become the logo of support for gay marriage.

But where did it come from?

This symbol was created by marketing director Anastasia Khoo of the Human Rights Campaign (HRC). The pink and red logo is a derivative of the HRC's everyday logo, a yellow equal sign on a blue background. But she decided to use pink as a gay color and red as the color of love. Besides, it is very simple, easily recognizable and known everywhere.

HRC first posted the new symbol to its Facebook page, where it attracted some big-name net denizens, who had million Facebook and Twitter followers. Things took off from there.

Everybody liked the gay marriage symbol, and it was used massively by same-sex marriage supporters across the world. Surprisingly, it has also spawned a lot of meme offshoots. For example, one includes two horizontal strips of bacon, other has two rings or uses the rainbow colors.

In any case, it always mean the same: equality! 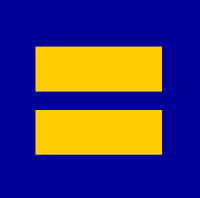 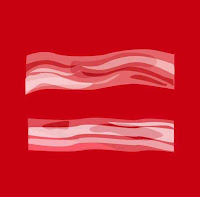 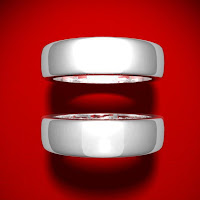 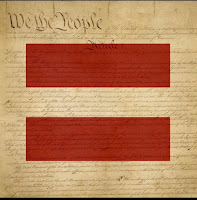 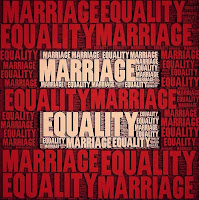