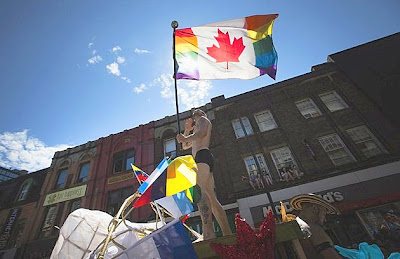 Vancouver Pride Parade has reached the 35th edition in 2013, and anchored a long weekend full of events throughout the city. A vast array of concerts, parties, lectures, boat cruises, art exhibitions, and similarly enticing events have taken place during the weekend, leading up to the great parade.

Beginning as a protest march through Davie Village in 1978, the Vancouver Pride Parade has become a world-class Pride celebration. With over 150 floats and parade entries, and over 700,000 attendees, it is the largest parade in Western Canada, and one of the largest in North America.

The pride parade starts in downtown Vancouver, at Robson and Bute, and passes through the West End, the historic centre of Vancouver's LGBT community, culminating at Sunset Beach, where the party continues with live music and entertainment until wee hours.

Of course, Russia’s new anti-gay legislation was making waves among the thousands of participants, and an anti-Russian sentiment was visible throughout Pride Parade. Two Olympians representing Canada’s Olympic Team in Sochi marched in Pride Parade too, in a display of solidarity with the LGBT community and adding their voices to the growing outrage over Russia’s anti-gay law.

In any case, Vancouver hosts one of the most spectacular and well-attended inclusive event around the world. 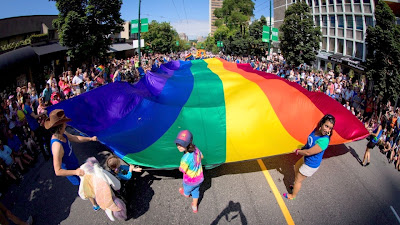 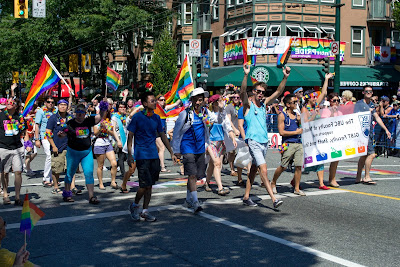 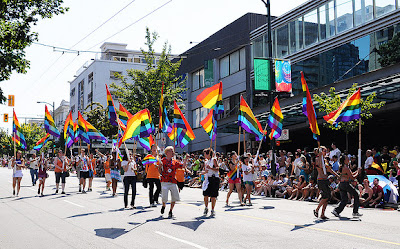 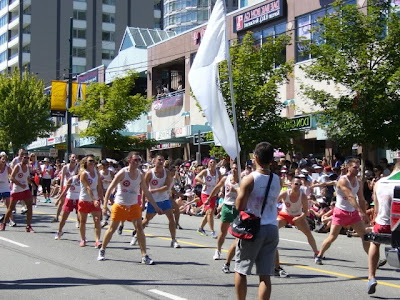 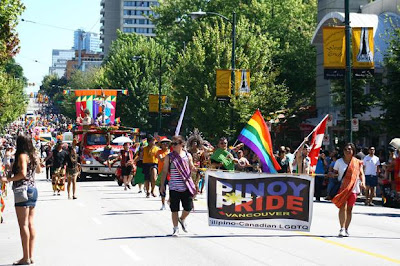 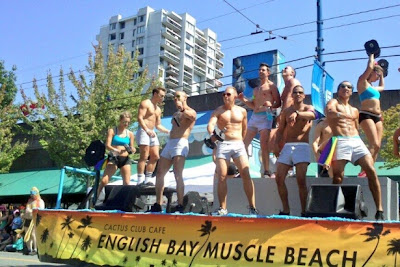 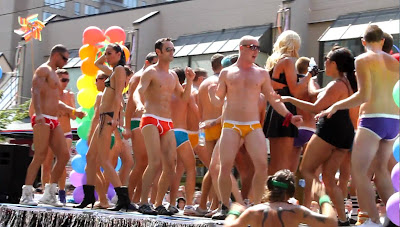 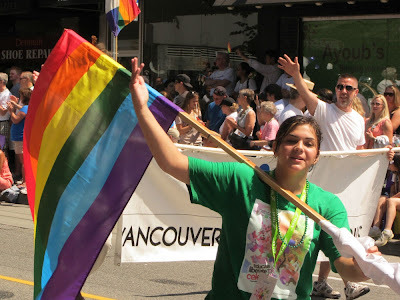 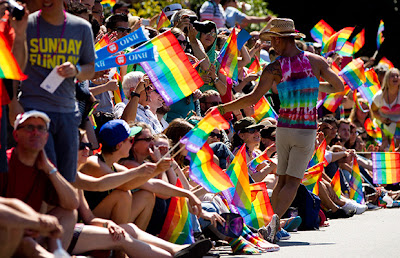 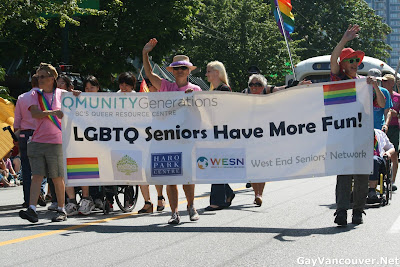 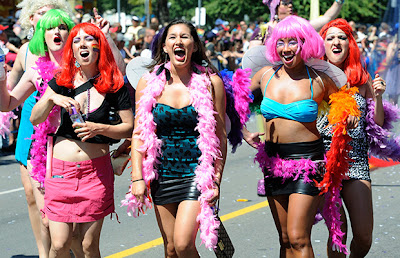 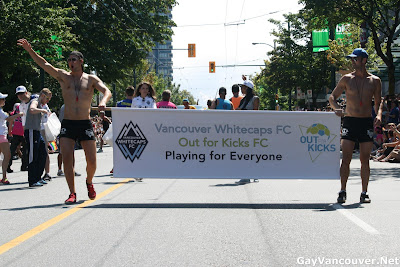 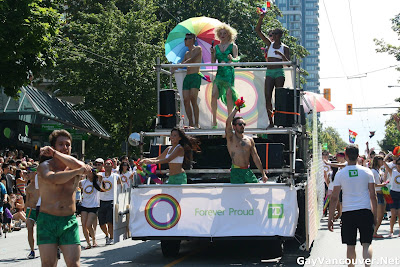 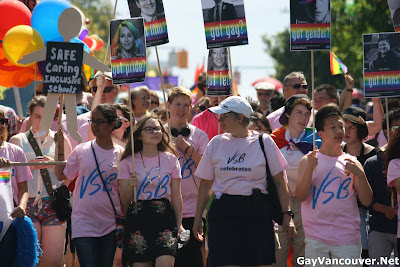 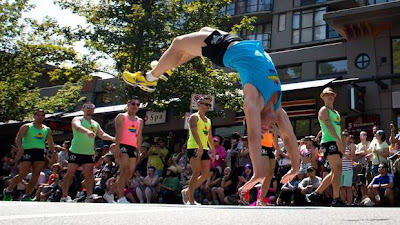 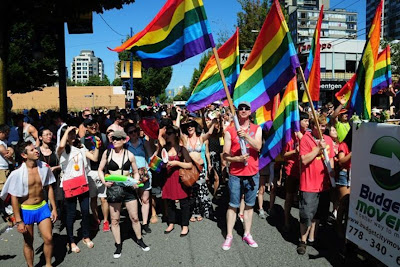