The Aquila Ludus School for Gladiators 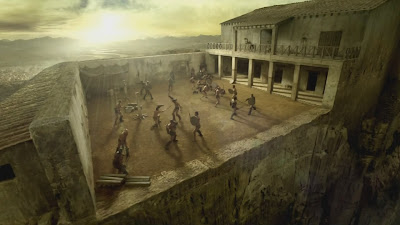 The Latin word ludus had several meanings within the semantic field of play, sport, training... also it was a primary school. But this word referred to a training school for gladiators too.

The first school for gladiators was in Capua, near of Naples (Italy), around 100 BCE. There, a lanista or trainer of fighters instructed soldiers and simultaneously entertained the public. Those fighters used gladius, the swords legionnaires quintessential, and hence comes the name of gladiators.

In 105 BCE, the Roman consuls sponsored a first taste in Rome of that "barbarian combat" demonstrated by gladiators from Capua, as part of a training program for the military. It proved immensely popular.

The city of Rome had four school for gladiators: the Ludus Magnus (the largest and most important, housing up to about 2,000 gladiators), Ludus Dacicus, Ludus Gallicus, and the Ludus Matutinus.

The owner of Ludus usually lived there and took care of it like a business more than a school. Gladiators were typically accommodated in cells, arranged in barrack formation around a central practice arena.

I've built a medium but complete school for gladiators, where to live, play and train into a realistic roman spot. The building has several rooms, cells and a central arena where practicing combats. Send me a note if you would like to see it before purchasing.

Now, the Aquila Ludus is available on Second Life Marketplace. 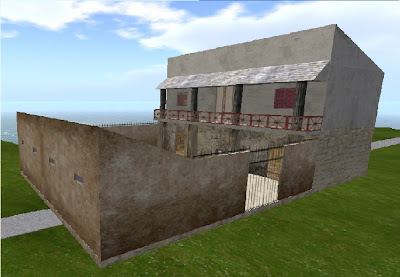 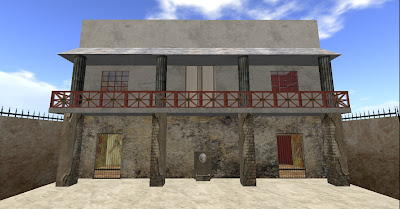 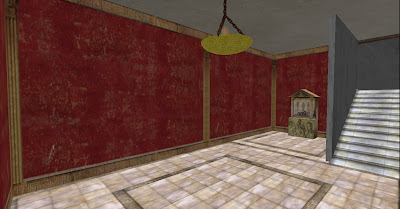 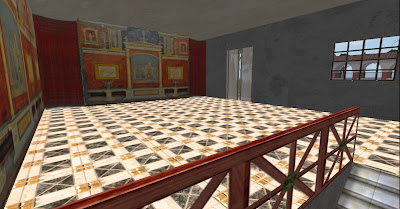 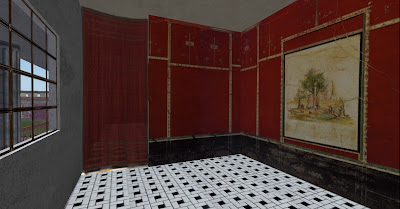 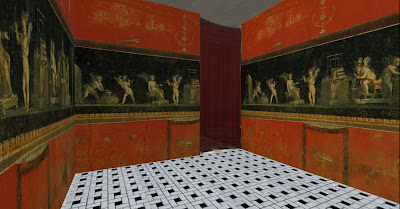 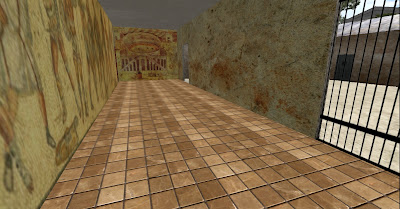 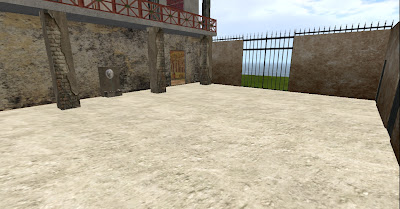 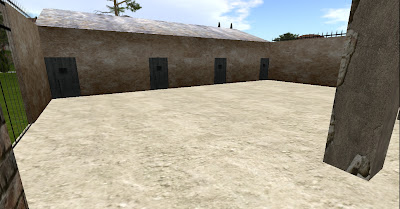 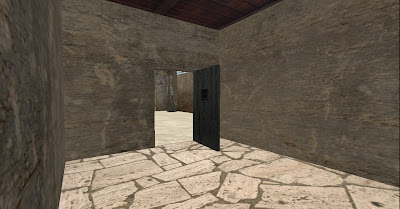