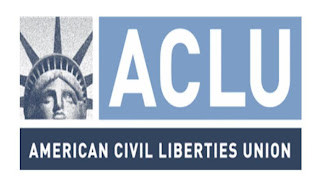 The American Civil Liberties Union (ACLU) will seek freedom to marry for same-sex couples in Pennsylvania, North Carolina and Virginia.

The ACLU has announced today that has launched a lawsuit in order to push for equal marriage to be recognised in the U.S. state of Pennsylvania, on behalf of 23 Pennsylvanians who wish to marry or want the commonwealth to recognize their out-of-state marriages.

Finally, the ACLU has announced that it will challenge the equal marriage ban in the U.S. state of Virginia too, in the coming weeks as co-counsel with Lambda Legal.

The lawsuits comes just two weeks after the Supreme Court struck down the federal Defense of Marriage Act, and the ACLU cites that decision in its complaints. But did add that the decision to file it was not based on the Supreme Court ruling, because the Court's decision have little impact in the different states.

In any case, expanding the freedom to marry! 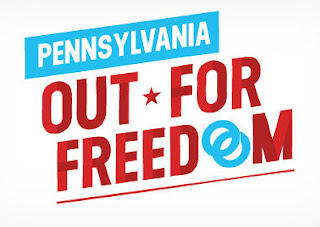 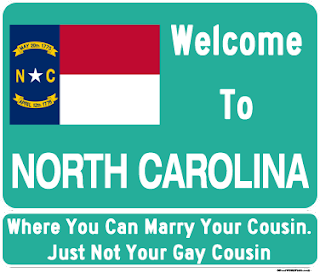 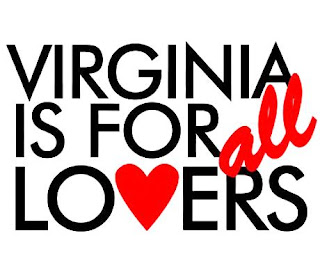