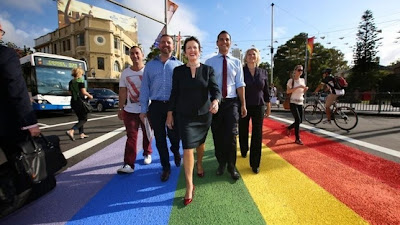 New South Wales (NSW) could become the first state in Australia to legalize same-sex marriage. NSW's capital is Sydney, which is also the state's most populous city.

The final report about same-sex marriage law, released by a state parliament committee, found that NSW Parliament has the power to approve its on law about this issue at a state level.

The report has been welcomed by a cross-party group of state MPs, which described it as "a momentous step forward" for marriage equality in Australia.

The group said it remained committed to marriage equality, and they will exam the detail of the report and will colaborate on overhauling a same-sex marriage bill, for introduction into the state parliament next session.

The pressure to legalize same-sex marriage in Australia has increased, following legislation passed in New Zealand establishing it as the 13th country with such rights for same-sex couples.

Perhaps, it's the first step to reach equal marriage in all nationwide.

Watch this video for more information 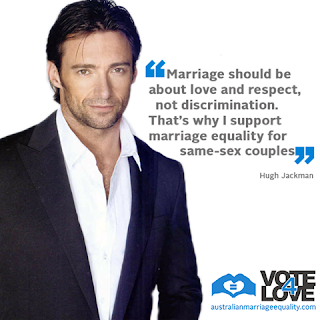