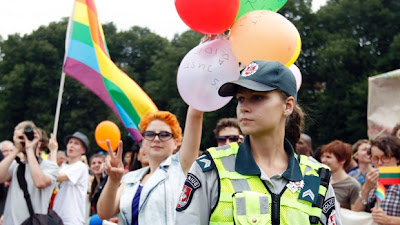 A few days after the sad and embarrassing anti-gay protests in Montenegro, intolerance scenes have happened in Lithuania. A group of anti-gay protesters tried to disrupt Lithuania’s second gay pride parade on Saturday, defying an enormous police presence. Despite bigots, the march was a success.

The parade, dubbed The March for Equality, is only the second such event for Lithuania, a predominantly Catholic nation of 3 million people that activists say has not done enough to ensure LGBT rights.

Over a thousand gay rights activists took to the grand main street of Vilnius to show their pride, waving Lithuanian and rainbow-colored flags, with some standing on top of buses decked out in colorful balloons.

But they were met by hundreds of anti-gay bigots, 50 of whom tried to storm a concert stage where activists were to speak, but police forced them off. Protesters also threw eggs, hitting Lithuanian lawmaker Giedre Purvaneckiene and Sweden’s European Union Affairs Minister Birgitta Ohlsson, who were standing at the front of the parade.

“It shows that we need to march until eggs aren’t thrown anymore and people can march freely and without fear”, said Purvaneckiene, who was not injured.

Many feel the unrest in Lithuania, which is currently heading the European Union’s rotating presidency, is particularly troubling since the Baltic state, along with neighbors Latvia and Estonia, continues to discriminate against LGBT people, despite having undergone intense political and economic integration with Western Europe over the past two decades.

This time I will not show the protesters, they can not be, they should not be, the protagonists of this event. All suport to Lithuanian LGBT community! 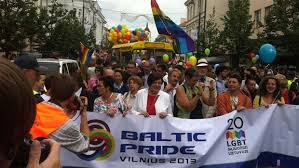 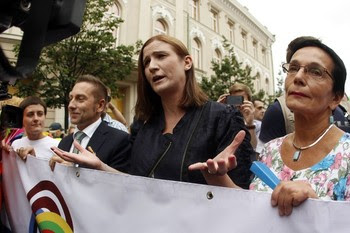 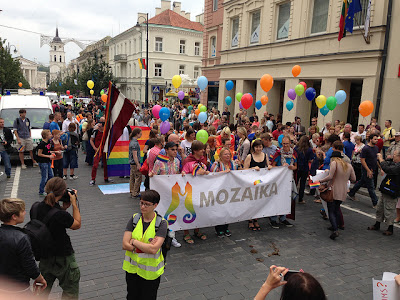 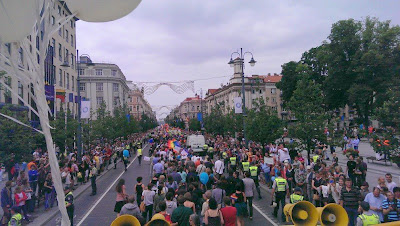 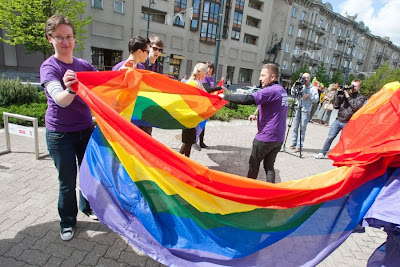 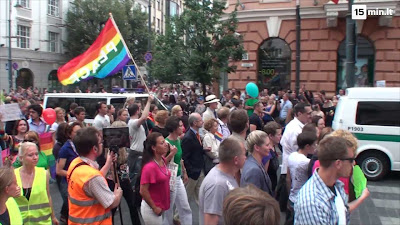 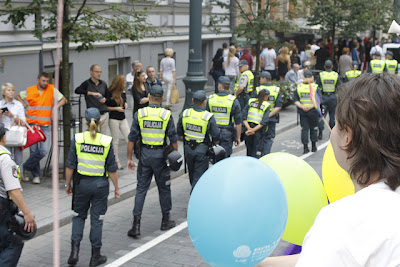 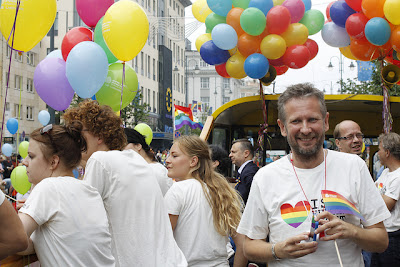 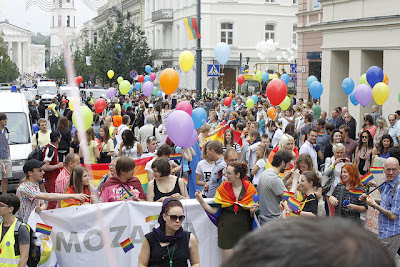 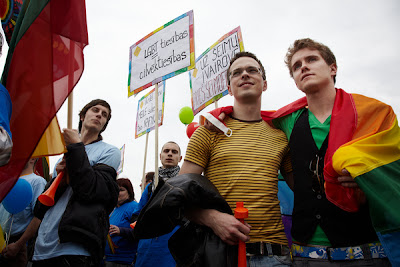 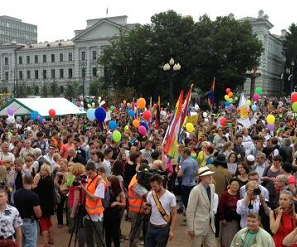 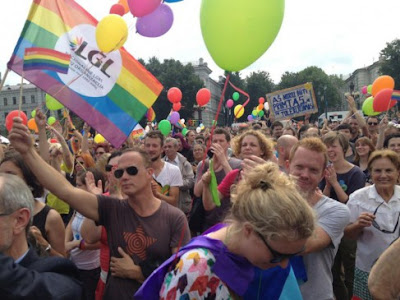 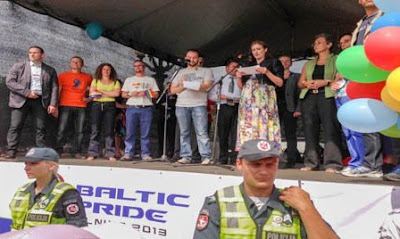