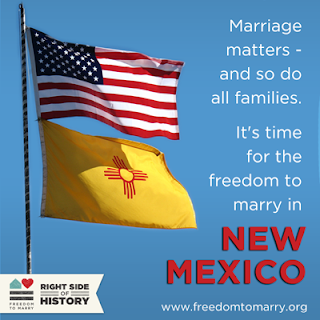 The laws of the U.S. state of New Mexico do not explicitly allow or prohibit marriage for same-sex couples. For several years, marriage supporters have worked toward legislation to approve the freedom to marry across the state.

The ACLU of New Mexico, ACLU national, NCLR, Sutin Law Firm, and Albuquerque attorneys Maureen Sanders, Kate Girard, and Lynn Perls filed an earlier lawsuit seeking the freedom to marry on behalf of same-sex couples in the Second Judicial District Court on March 21, 2013. If the New Mexico Supreme Court declines to hear the writ petition, that lawsuit will proceed and will determine whether same-sex couples have a constitutionally protected right to marry in the state.

Groups actively working on equal marriage in New Mexico are: 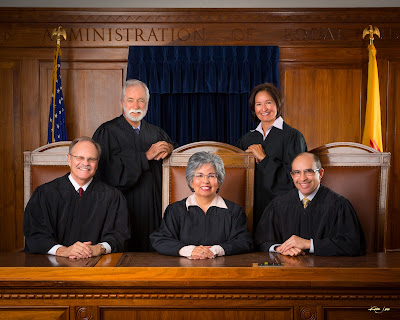