Oregon Says I Do!

On Friday, July 26th,, the state's LGBT rights advocates have launched an ambitious Oregon Says I Do petition campaign to extend marriage equality to Oregon.

With this campaign, they want  to collect 116,284 valid signatures from Oregonian voters to put the freedom to marry and religious protection initiative on the ballot in November 2014.

Petition Director Ryan Brown said: "Together, we can make it possible for every Oregonian to have the freedom to marry the person they love".

Join them for this special kick-off weekend in cities across the state of Oregon, to become the first state in the U.S. to write the freedom to marry into its constitution. Find a petition event here. 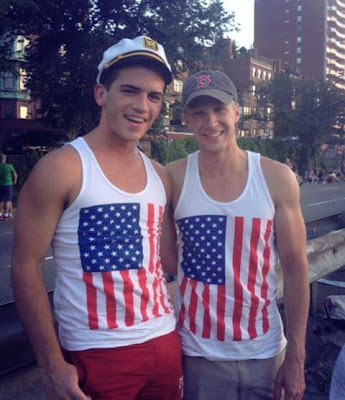