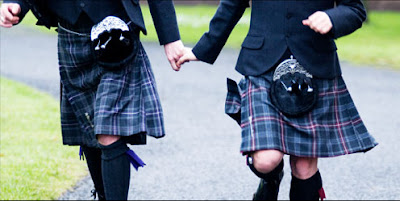 After England and Wales legalized same-sex marriage last week, equal marriage is being closer to made be legal in Scotland. The Marriage and Civil Partnership Bill of Scotland has been published.

The bill allows for the provision of marriage to couples of the same sex, whilst protecting the rights of religious organisations to abstain from carrying out same-sex marriage ceremonies.

After publishing, the bill will be reviewed by committee members, then brought before the Scottish Parliament chamber.

According to the Equality Network, of the 128 members of the Scottish Parliament, 89 have endorsed same-sex marriage and only 11 have explicitly stated their opposition.

In addition, the last public opinion poll, in June 2012, showed that 64% of Scottish people consulted were in favour and just 26% opposed.

In any case, if the bill finally passes early next year, the first gay marriages in Scotland are likely to take place to the start of 2015. 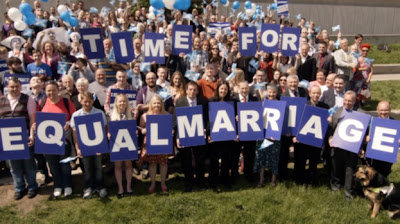 Time for Equal Marriage in Scotland