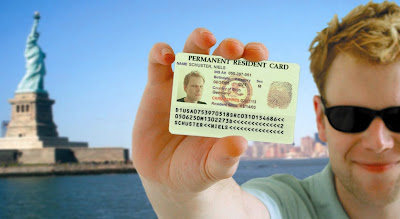 In a recent statement, Secretary of Homeland Security Janet Napolitano has declared:

"After last week’s decision by the Supreme Court holding that Section 3 of the Defense of Marriage Act (DOMA) is unconstitutional, President Obama directed federal departments to ensure the decision and its implication for federal benefits for same-sex legally married couples are implemented swiftly and smoothly. To that end, effective immediately, I have directed U.S. Citizenship and Immigration Services (USCIS) to review immigration visa petitions filed on behalf of a same-sex spouse in the same manner as those filed on behalf of an opposite-sex spouse".

That means married gay and lesbian couples will be treated like married straight couples for immigration purposes. A proof that this statement is already applied is that just two days after the historic Supreme Court ruling striking down DOMA, Julian Marsh and Traian Popov, a same-sex binational couple of Fort Lauderdale (FL), received good news: Julian’s green card petition for his Bulgarian husband was approved.

Luckily, dramatic stories like David and Jason's story are gone, and same-sex binational couples can sponsor the foreign national spouse for a family-based immigrant visa, among other beneficial effects of Supreme Court's ruling. 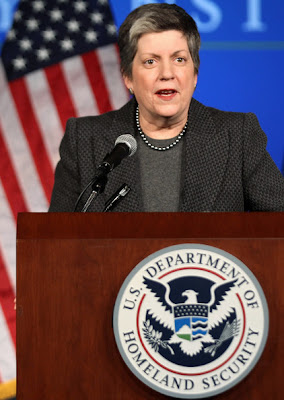 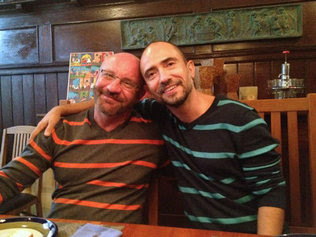 Julian and Traian, the first same-sex binational couple
who gets a green card for foreign spouse 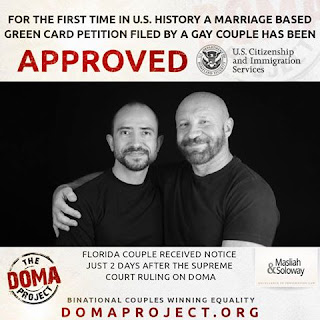