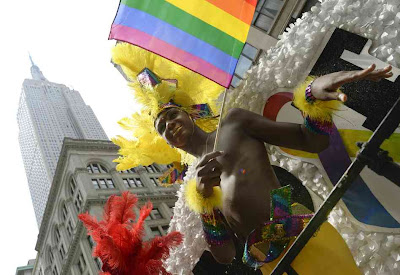 The first March was held in 1970 and has since become an annual LGBT rights demonstration. Over the years its purpose has broadened to include recognition of the fight against AIDS and to remember those we have lost to illness, or suffer violence and neglect.

This year's March has been a particularly festive occasion, due to the recent Supreme Court Ruling that it was unconstitutional to ban gay marriage.

With over 50 floats prepped to make the trek down 5th Avenue, the 2013 parade has been one of the largest and most exciting in the last few years. 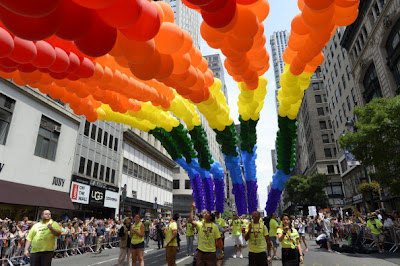 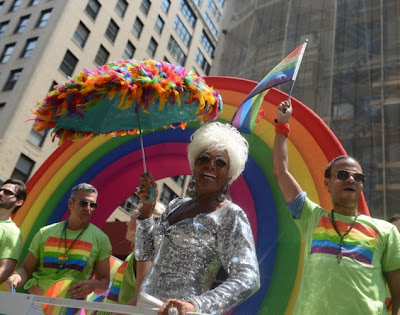 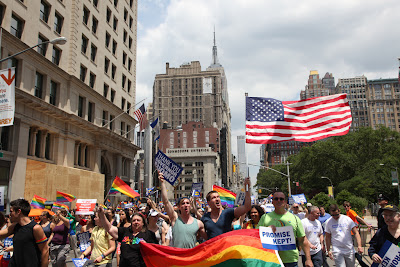 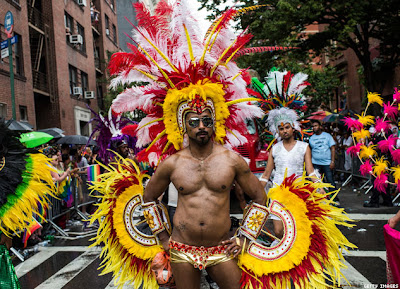 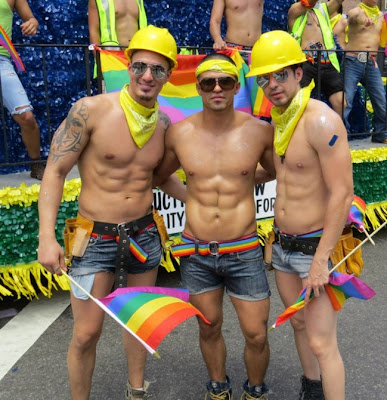 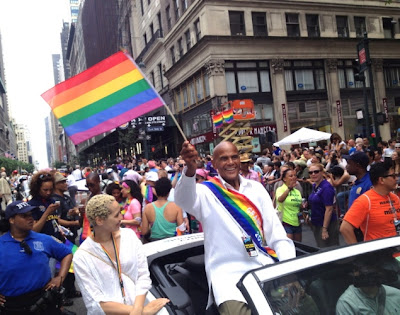 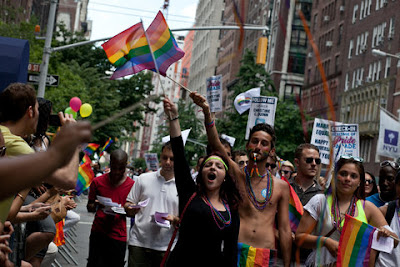 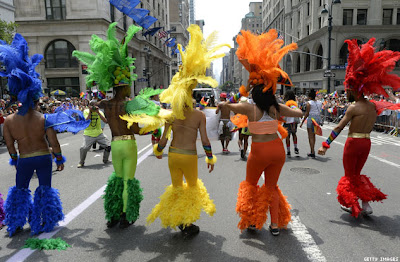 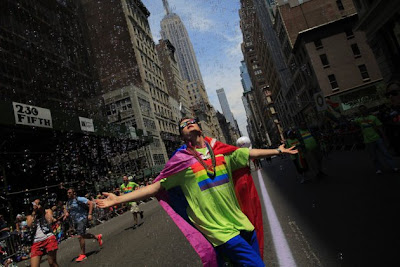 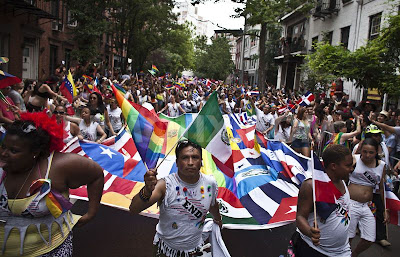 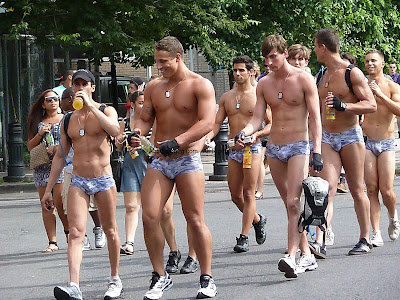 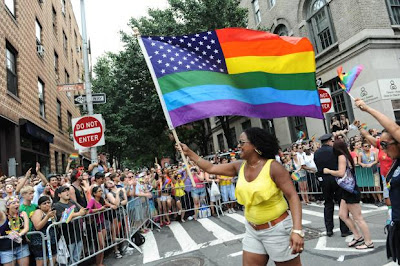 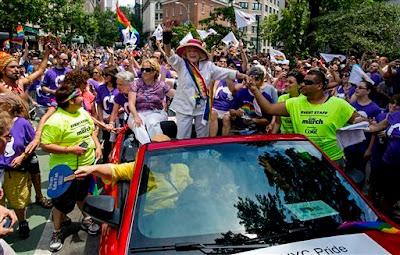 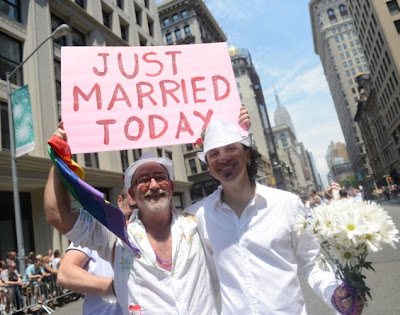 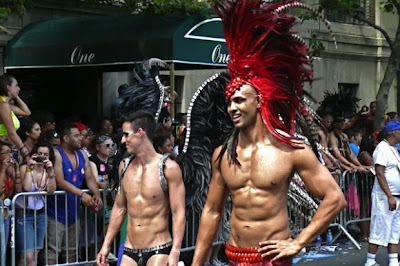 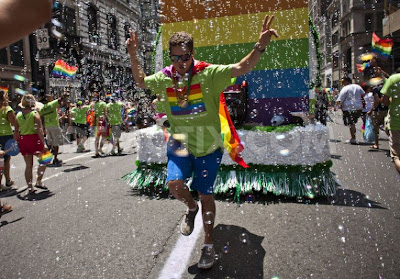 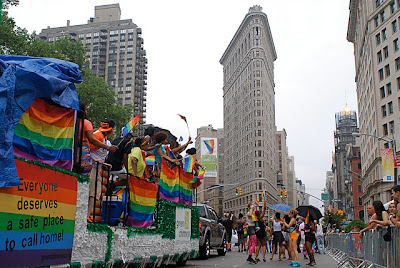 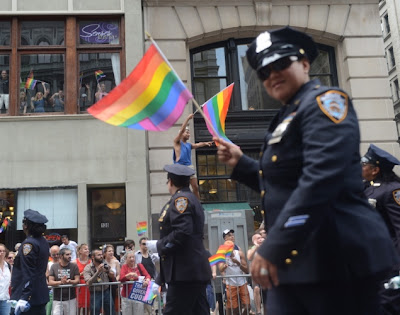 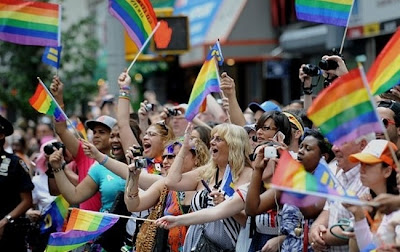 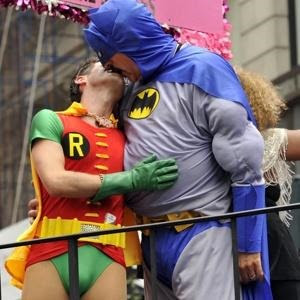 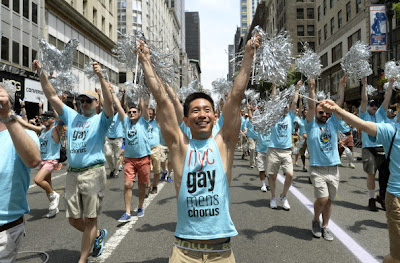 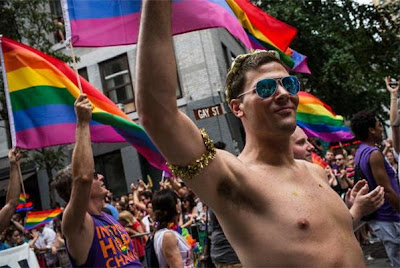 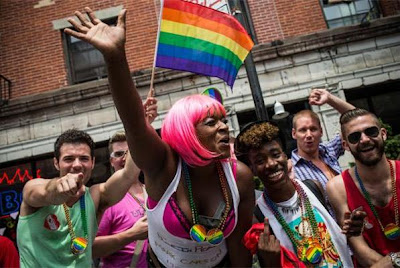 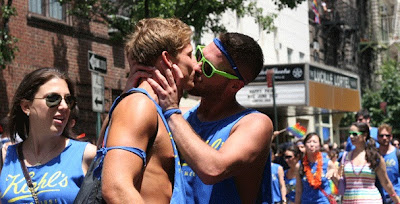 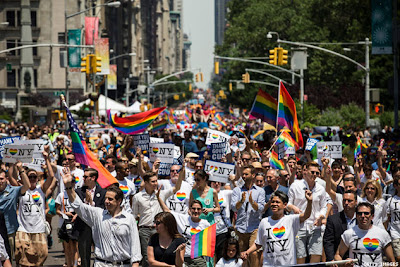 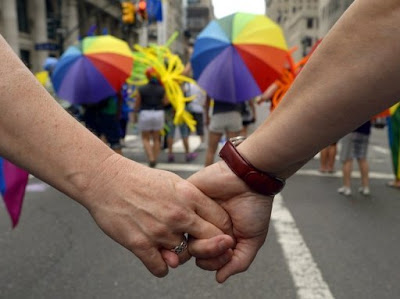