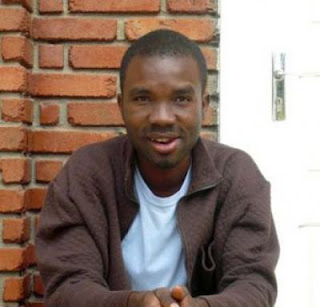 Eric Ohena Lembembe, a prominent gay rights leader in Cameroon, has been tortured and killed in an anti-gay attack. Friends discovered his dead body at his home in the capital, Yaounde, on Monday evening after he was unreachable for two days.

Lembembe was the local executive director of the Cameroonian Foundation For AIDS (Camfaids). The attack has happened weeks after he condemned in a statement the break-ins by anti-gay thugs, at the offices of groups advocating for gay rights.

In Cameroon, homosexuality is punishable by prison terms of up to five years, and it is the country where LGBT people are prosecuted more than anywhere. With that anti-gay legislation the message is clear, the attacks against LGBT people can be carried out with impunity.

Unfortunately, this is not the only sad news from Africa.

Two militants from an Al-Qaeda linked group have shot dead a man in the southern Lahj province of Yemen, on the basis of his perceived homosexuality.

Hashem al-Asmi, 20 year old, was gunned by two men who accused him of being gay. The killers belong to Ansar al-Sharia, the local branch of Al-Qaeda in Yemen.

Any homosexual activity remains illegal in Yemen with punishments ranging from flogging to death. 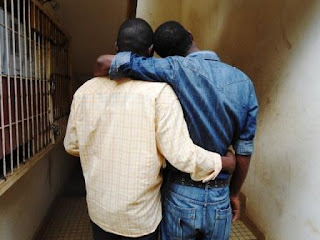 Being gay is increasingly dangerous in much of Africa