The Xi'an Warriors in Second Life 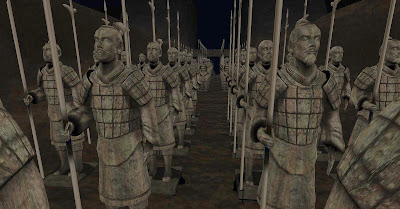 The Xi'an Warriors or the Terracotta Army of Xi'an, is a collection of terracotta sculptures depicting the armies of Qin Shi Huang, the first Emperor of China. It is a form of funerary art buried with the emperor in 210–209 BC and whose purpose was to protect the emperor in his afterlife.

The figures were discovered in 1974 by local farmers in Lintong District, Xi'an, Shaanxi province. The figures include warriors, chariots and horses. Current estimates are that in the three pits containing the Terracotta Army there were over 8,000 soldiers, 130 chariots with 520 horses and 150 cavalry horses, the majority of which are still buried in the pits near by Qin Shi Huang's mausoleum.

There are four main pits associated with the terracotta army. These pits are located about 7 metres deep. Pit one, which is 230 metres long and 62 metres wide, contains the main army of more than 6,000 figures. Pit two has cavalry and infantry units as well as war chariots and is thought to represent a military guard. Pit three is the command post, with high-ranking officers and a war chariot. Pit four is empty, seemingly left unfinished by its builders.

Now, it's possible to visit the Xi'an Warriors in Second Life. In Pravda Dark Couture Sim, there is a very realistic rebuild of this awesome funerary monument. You have to descend into the pit to observe hundreds of figures of warriors and horses, as if you were visiting the real site in China.

My husband Ryce told me about it, and we recently went there. You should visit this place too, it's incredible! 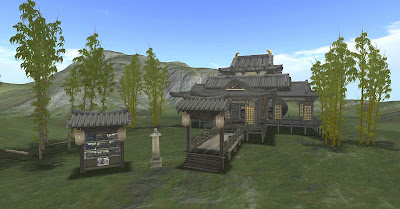 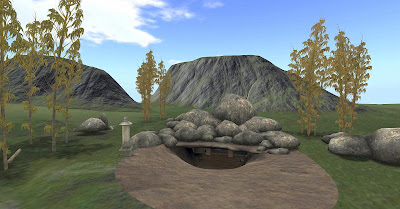 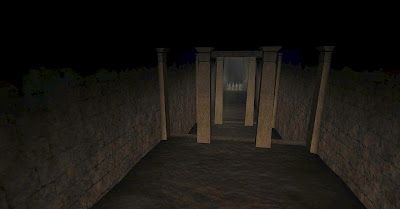 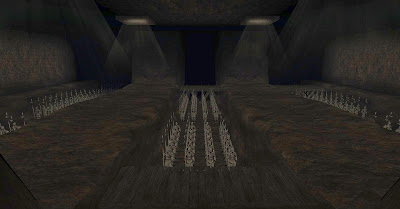 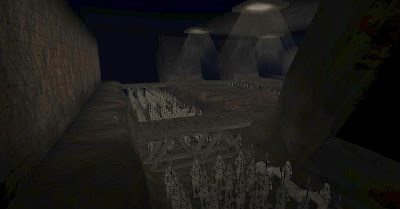 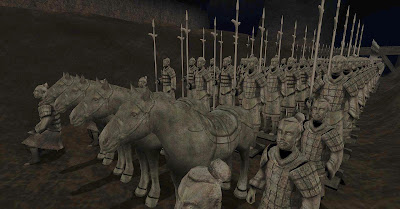 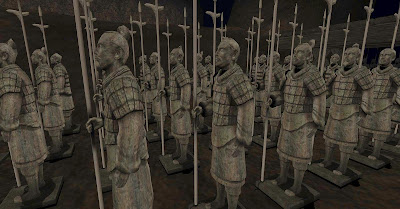 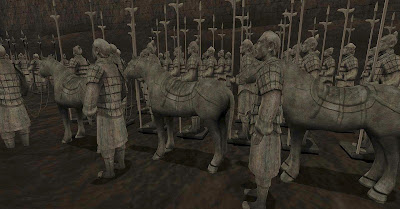 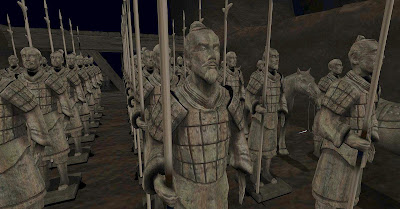 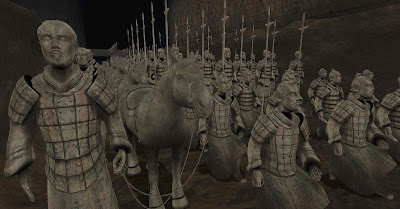 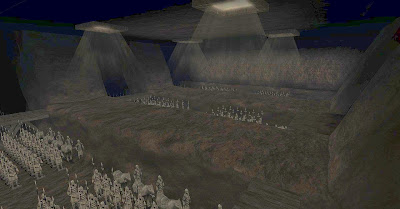 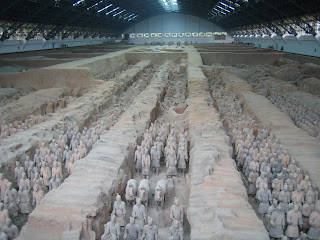