Florida: It's Time to Get Involved! 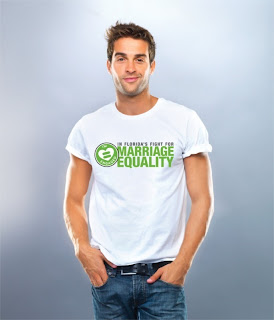 Same-sex marriage is constitutionally banned in the U.S. state of Florida since 2008.

In that year, voters approved a constitutional amendment banning same-sex marriages. It would take approval from 60 percent of voters to overturn it if the issue gets on the ballot again. That would require either action by the Legislature (which seems unlikely anytime soon) or a petition drive that would require the signatures of more than 683,000 registered voters.

Equal Marriage Florida's purpose is to define marriage as a “union of two persons” and to ensure that all Floridians have equal rights under the law to marry the person of their choosing, while protecting the religious freedoms of churches, individuals and faith organizations.

Former NBA star Tim Hardaway has become the first petition-signer. Signing the same-sex marriage measure comes only a couple months after Hardaway reached out and endorsed NBA player Jason Collins for coming out as the first openly gay athlete in any of the major professional leagues.

After taking into account the following requirements, you can download the petition form and send it:
15820 Palmetto Club Drive, Miami, FL 33157 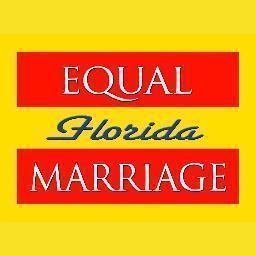 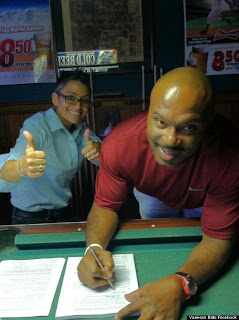 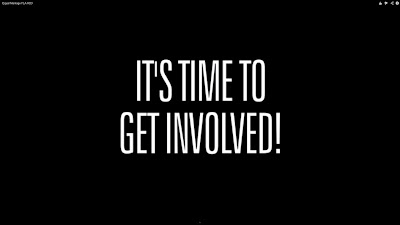